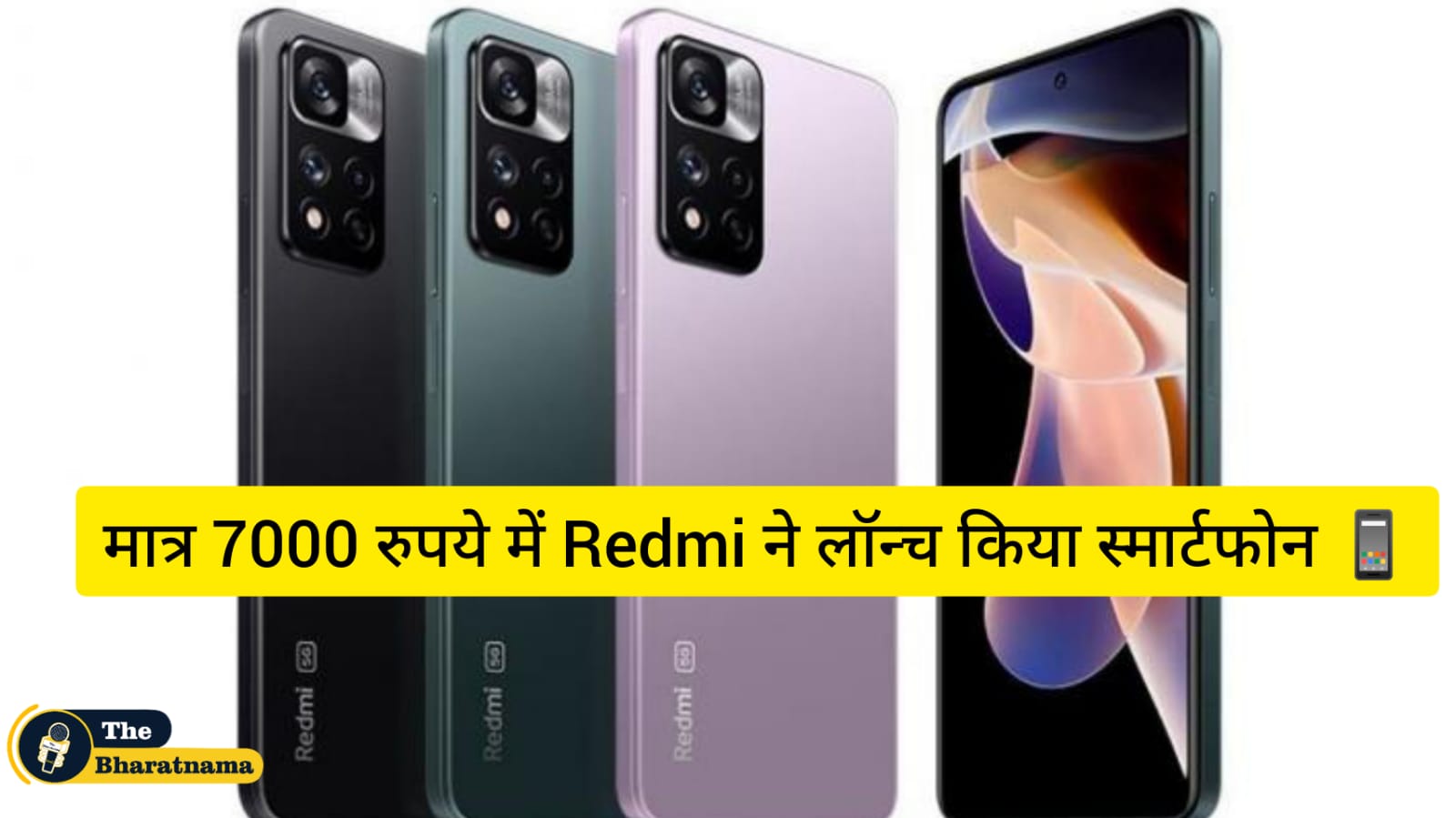 Redmi launched a banging smartphone for just Rs 7000, you will not be able to buy without knowing the features

Xiaomi last month Redmi A1 was launched in India. This is the company’s second smartphone to run on Android Go since 2019. Several leaks have surfaced about the Plus variant of the A1 in the past few weeks. Redmi A1, This handset named has now become official in Kenya. Xiaomi Kenya’s official social media handle in the country on 7 October Redmi A1 Plus Teasing the news of his arrival. However, the phone is already available for sale on Jumia. in kenya Redmi A1 Plus It is priced at KSH 10,345 (approximately Rs 6,700) for the 3GB + 32GB memory configuration.

It is available for sale on Jumia in Black and Blue variants. we hope that Xiaomi Will make this affordable smartphone available in more markets in the coming days. Redmi A1, Redmi A1 It’s the same. The only difference is the presence of a rear-mounted fingerprint sensor. Hence, the device sports a 6.52-inch display with a resolution of 1600 x 720 pixels (HD+) and there is no degradation.

1 DAY TO GO! We can wait to share with you the key specs of our #RedmiA1Plus tomorrow!

What specs are you looking forward to finding in the #RedmiA1Plus,

The phone is powered by MediaTek Helio A22 chipset paired with LPDDR4x RAM and eMMC 5.1 storage. It boots Android 12 Go Edition and packs a 5,000mAh battery that supports 10W wired charging.

The handset packs an 8MP rear camera that is backed by a 0.3MP depth sensor and a 5MP front-facing camera. Connectivity options on it include dual-SIM, 4G, single-band WiFi, Bluetooth 5.0, GNSS, and a microUSB port. The device also offers a dedicated microSD card slot and a 3.5mm headphone jack. The Redmi A1+ measures 164.9 x 76.5 x 9.1mm, weighs 192g and comes in three color options (Black, Blue and Green).