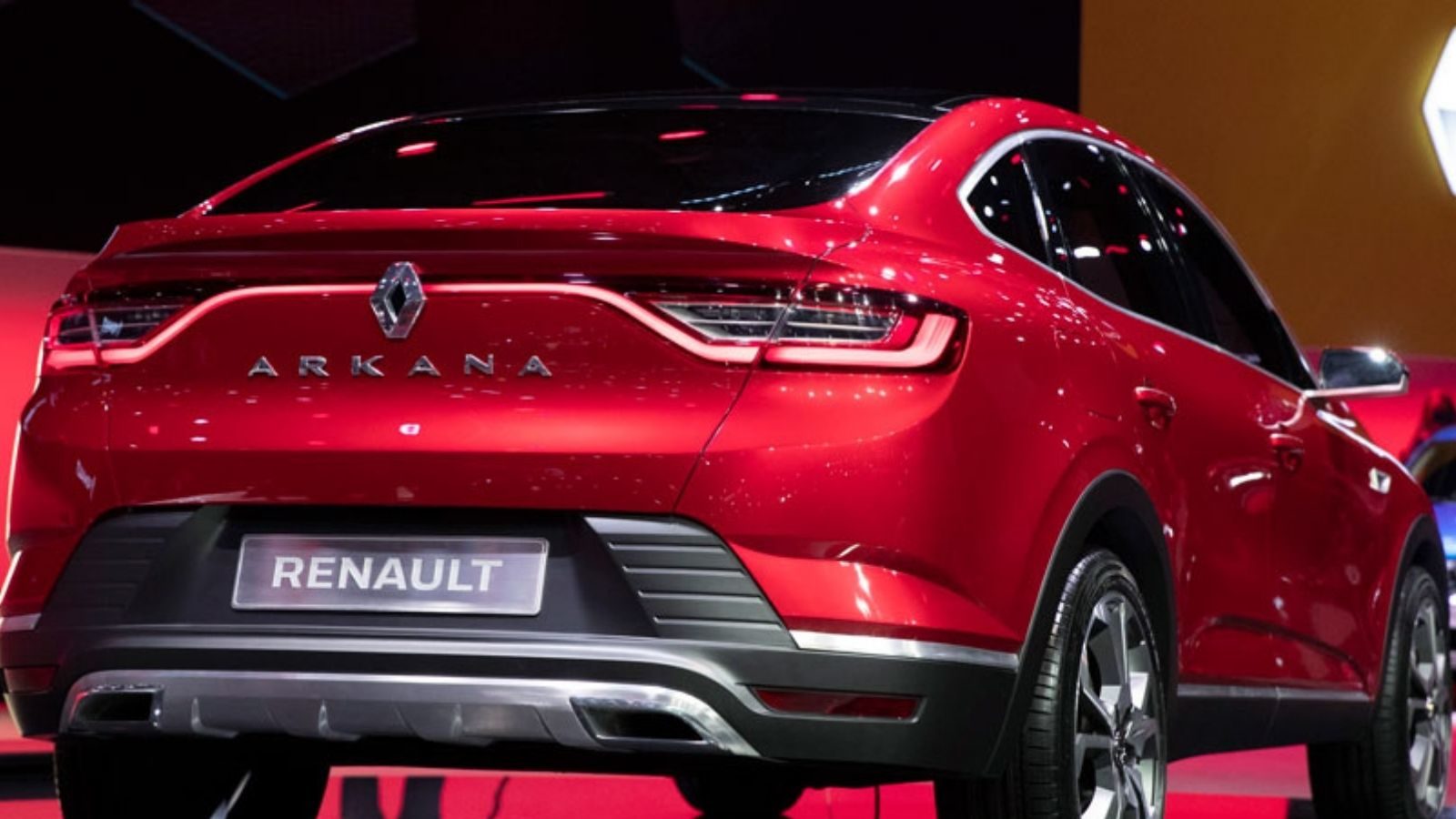 new Delhi. The craze of compact SUV is increasing continuously in India. There are many affordable cars available in the market in this segment. But, the market is dominated by Tata Nexon. Now Renault has tightened less to challenge Tata. Just now in the joy of selling one lakh units of the Triber MPV, Renault launched a limited edition of it.

Now Renault is testing its luxurious compact XUV Arkana in India to challenge the Tata Nexon. Renault Arcana has been spotted in Chennai. After launching one of the affordable SUVs in India, the Renault Kiger, the company is now preparing to bring a slightly bigger SUV Arkana in this segment.

Also read: This person earned two and a half crore rupees in 42 seconds, know how he did wonders

Also read: Onion will not make you cry this time the tears of inflation, the government took this step to rein in the prices

The Arkana seen during testing is bigger than SUVs like the India-spec Duster and Captur. However, due to the coupe-like styling, it looks short in height. If we talk about the exterior of the Arkana, then the front DRL and tail-lamps are quite attractive. The design of the headlamps, grille and tail lamps is similar to the Megane hatchback from Renault.