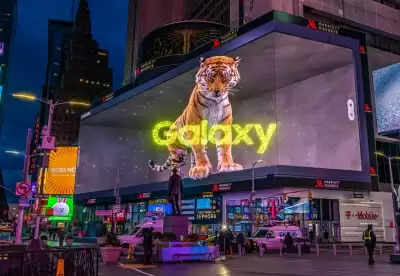 Europe News Desk !!! South Koreans are abandoning domestic tech giant Samsung’s Galaxy phones for the iPhone over a gaming controversy. This information has been given in a new report. According to SamMobile, a video from South Korea shows that the entire GOS controversy that surfaced earlier this year has prompted many people to switch from Galaxy devices to iPhones. According to the report, in March this year it emerged that Samsung was blocking more than 10,000 apps and games on its devices through software called Game Optimization Service. The report says that when it detects any app or game in the list, it reduces the performance of the GPU and CPU.

Benchmarking apps were conveniently omitted in the list which meant that Samsung phones would post high-performance scores that would not represent real-world performance. Due to this Geekbench banned Samsung phones with GOS. Samsung claimed that the main purpose of GOS was to prevent the device from overheating when performance-intense apps and games are used for extended periods. It later released a fix that added a button to the Game Booster app, which allowed GOS to prioritize maximum performance for all apps and games.

A South Korean YouTuber took to the streets in Seoul to ask citizens what phone they were using and whether they would prefer a Galaxy phone to an iPhone. The video also mentions that people who are above 40 have seen a double-digit increase in the rate of switching from Galaxy devices to iPhones.