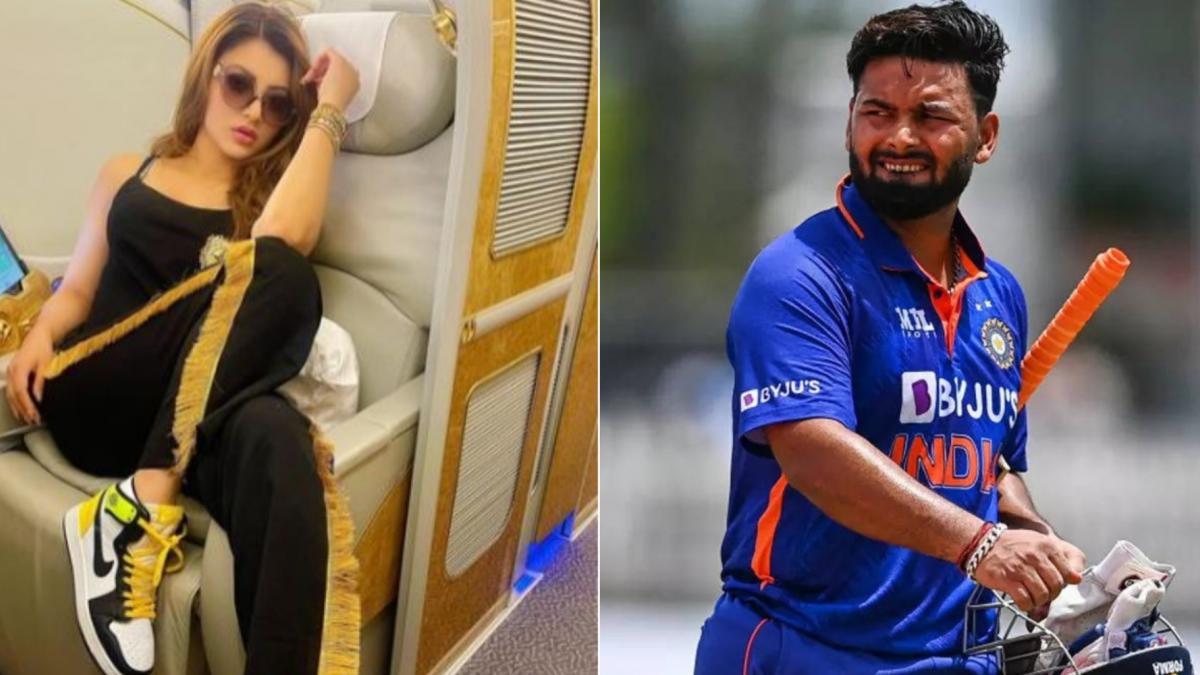 Team India’s mission for T20 World Cup has started. Team India is practicing in Perth under the leadership of captain Rohit Sharma, on the 10th, Team India has to play the first warm-up match. Meanwhile, on Sunday, Team India’s wicketkeeper Rishabh Pant started trending on social media, the reason behind which is also interesting.

Bollywood actress Urvashi Rautela has posted her pictures on Instagram and informed that she has reached Australia. Team India is also currently in Australia and is preparing for the T20 World Cup. Rishabh Pant is also a part of Team India’s World Cup team and is currently in Perth.

Actually, Urvashi Rautela and Rishabh Pant have their own history. The names of both were associated with each other, but later they have denied it. However, Urvashi Rautela has made a lot of statements and posts about Rishabh in the past, which have been in the headlines.

Urvashi on the way to destroy Pant’s Career… pic.twitter.com/zzHsobU0ut

Urvashi Rautela had also gone to UAE some time back, where Team India was playing the Asia Cup. Just a few days ago, Urvashi Rautela shared a photo, along with a caption of Happy Birthday. That day was Rishabh Pant’s birthday, so the fans had attached this post to him.

Now that Urvashi Rautela has reached Australia, then once again Rishabh Pant has come in the discussion. Fans are writing on social media that Rishabh Pant’s career got spoiled because it reached here again. Apart from this, many types of memes are becoming viral on social media.