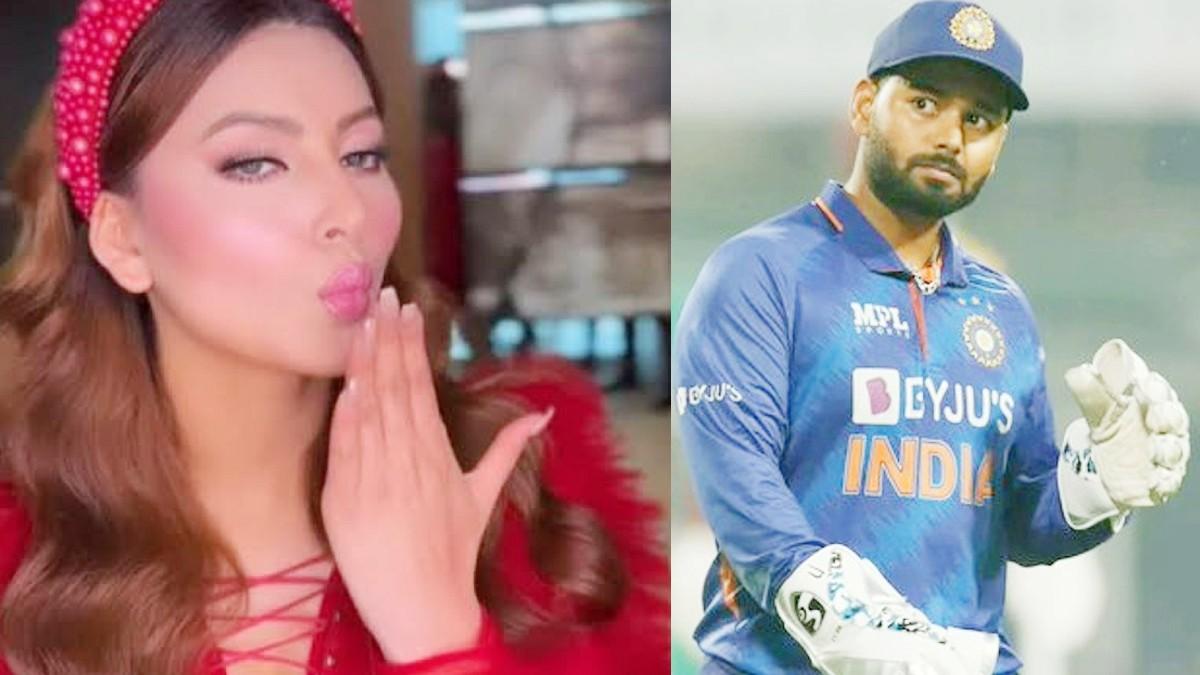 Rishabh Pant Urvashi Rautela: Team India’s wicket-keeper batsman Rishabh Pant and Bollywood actress Urvashi Rautela have once again come into the limelight. The reason for this can also be attributed to Urvashi, who is constantly following Pant. First wished Pant on his birthday, now Australia has reached after him. Actually, Rishabh Pant is currently in Australia on the Mission T20 World Cup. Urvashi has followed him here as well. Meanwhile, Team India’s star batsman Suryakumar Yadav has shared a photo with a team.

In this photo, Rishabh Pant, captain Rohit Sharma, Yuzvendra Chahal and conditioning coach Soham Desai are also seen with Suriya. Surya has also tagged Pant while sharing this photo. What was then, on this, the fans have also had a lot of fun.

Commenting on a user, wrote, ‘Wow brother, today I have set fire. By the way, Urvashi calls Rishabh to speak, but to go too…’ This user also shared a laughing emoji. Another user wrote, ‘Hide brother, don’t come in the open, if Urvashi sees before the match, she will do witchcraft.’

How did the war between Rishabh Pant and Urvashi Rautela start?

Let us tell you that this whole story between Urvashi and Pant was started by the Bollywood actress herself. In an interview, Urvashi had pointed towards Rishabh Pant and said that once a person had waited for him in the hotel lobby for 10 hours. After Urvashi’s video went viral, Pant had put an Insta story taunting her.

Rishabh Pant wrote in his Insta story without naming – Leave the chase sister. However, Rishabh deleted it shortly after posting the Insta story.

Urvashi had reached Dubai to watch the match.

Urvashi was also not silent on this post of Rishabh Pant. He replied to the cricketer by sharing a post in his style. The actress took revenge by calling Rishabh Pant Chhotu Bhaiya. However, later Urvashi also apologized to Rishabh Pant.

On October 4, Urvashi wished Rishabh Pant a birthday without naming him and gave him a flying kiss. But now following Urvashi Pant, she reached Australia.