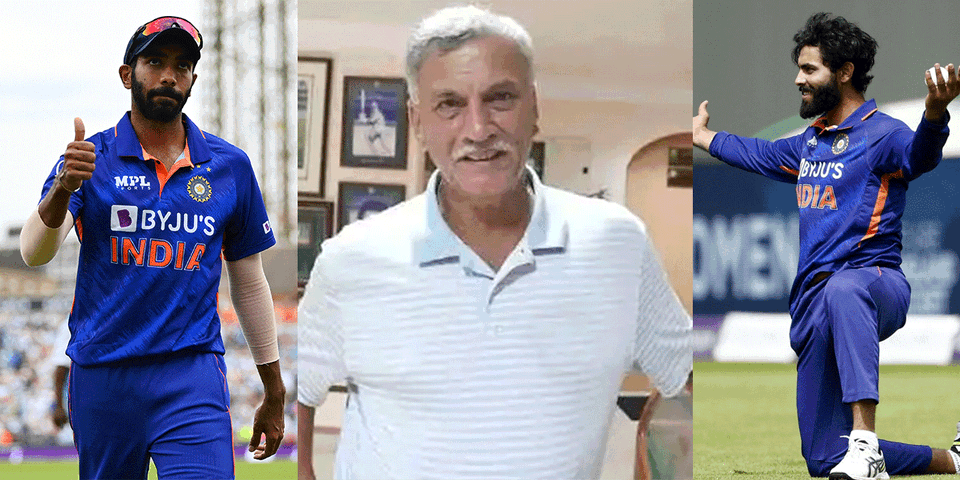 Roger Binny gave his first reaction after the President of BCCI

Former India all-rounder Roger Binny has been elected as the new President of the Board of Control for Cricket in India (BCCI), he is the 36th President of BCCI and will now be seen replacing Sourav Ganguly. He has 3 years to remain in the post of BCCI President, so he would like to set an example for BCCI by taking drastic decisions in this tenure. At the same time, Roger Binny gave the first reaction after becoming the chairman. In which he has revealed his plan by taking the injured player and the pitch.

Rojas Binny gave his first reaction after the President of BCCI 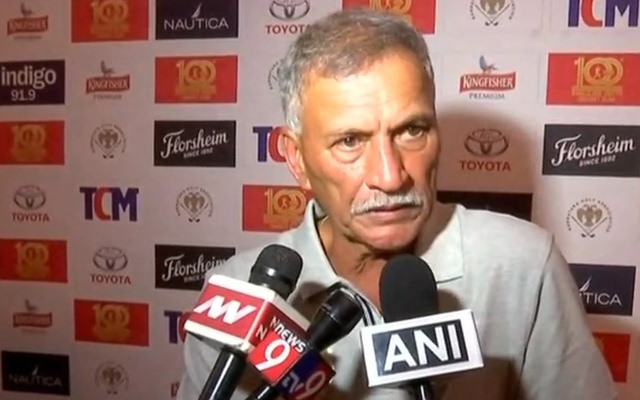 Soon after taking over as the President of the Board of Control for Cricket in India (BCCI), Roger Binny has reacted heavily on Tuesday, expressing concern about the injured player and the pitches of domestic cricket. He has included these issues in his main plan promising. The new President of BCCI (Roger Binny) told reporters,

“We will try to improve whatever we can to reduce players’ injuries. Continuous injury to players is a matter of concern and we will get to the bottom of the matter and see how the injuries can be minimized.”

Explaining the reason for the injury of the players, he further said,

“We have very good doctors and trainers at the National Cricket Academy in Bangalore but we have to look at how players are less injured and how to recover from injury faster. India played at least 40 players in all formats in 2022 and the main reason for this was players’ injuries.

Players have trouble not playing abroad 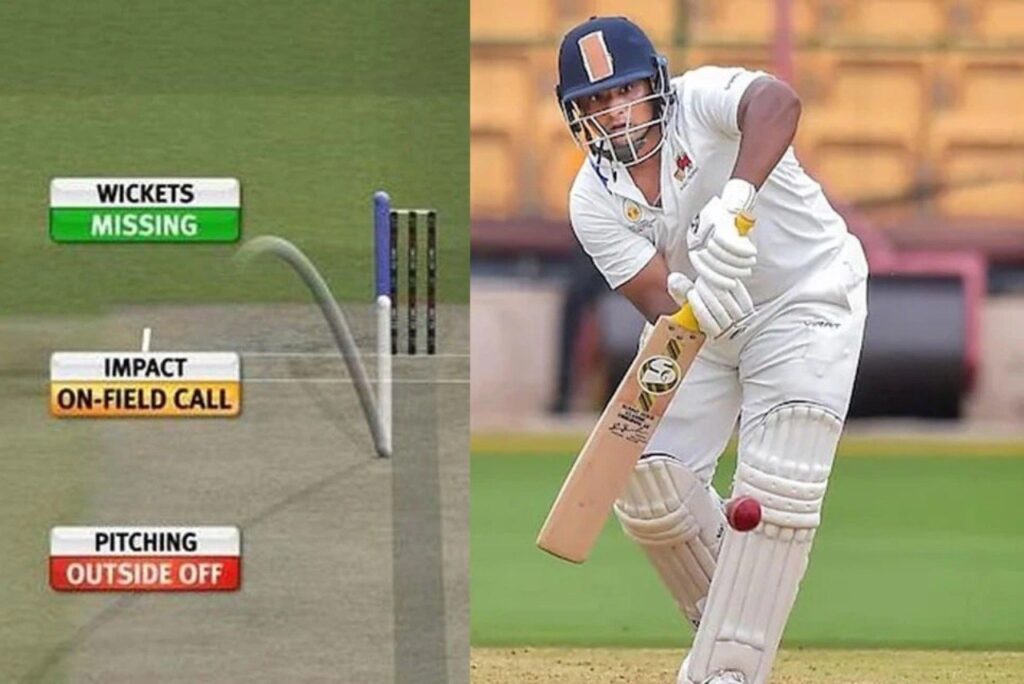 Players playing on Indian pitches have to face a lot of problems on the pitches there on foreign tours. This thing is not hidden from anyone. Because it is seen abroad that the pitches there are very fast and due to high bounce, there is a lot of difficulty in scoring runs. The Binny who believes that if domestic improvements are made, then Indian players will not have to deal with these problems. He said during the press conference that,

“There is a need to build more lively wickets at home so that when our team tours a country like Australia, they do not face any kind of problem.”