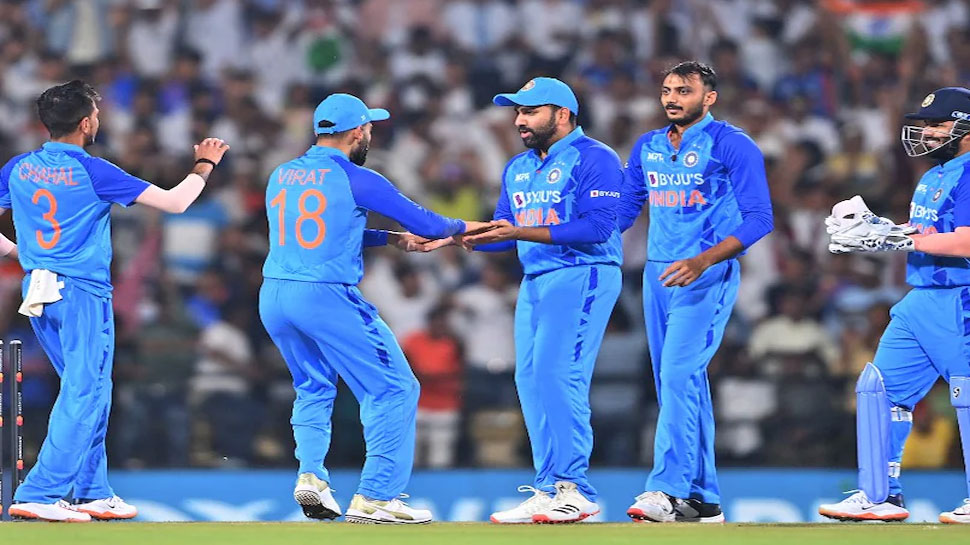 roger binny may replace Sourav Ganguly as new president of Board of Control for Cricket in India | Team India: Big news for Indian fans, this legend will have a holiday in the midst of T20 World Cup!

This legend will be discharged from BCCI

Meeting held at these two places

According to media reports, the first meeting was held in a hotel and the second meeting was held at the house of a veteran BJP minister. It has been decided only after this meeting that Sourav Ganguly will not contest the election for the post of president, while Jay Shah can contest for the post of secretary. After Sourav Ganguly stepped down from the post of BCCI President, the names of two contenders for this post have also come to the fore.

These veterans can become the new president

One of the members of the 1983 World Cup champion team, Roger Binny and Congress leader Rajeev Shukla, could become the chairman and one could become the IPL chairman. At the same time, Arun Thakur, brother of Union Sports Minister Anurag Thakur, will again nominate for the post of President. Apart from Sourav Ganguly, Joint Secretary Jayesh George and IPL Chairman Brijesh Patel have also not been allowed to nominate for the election. Let us tell you that the election of BCCI will be held in Mumbai on 18 October.

Previous Inbase Launches 30 Days Lasting Urban FIT M Smartwatch, Price Is Very Low
Next These powerful Smartphones will knock in October, features that will surprise you!