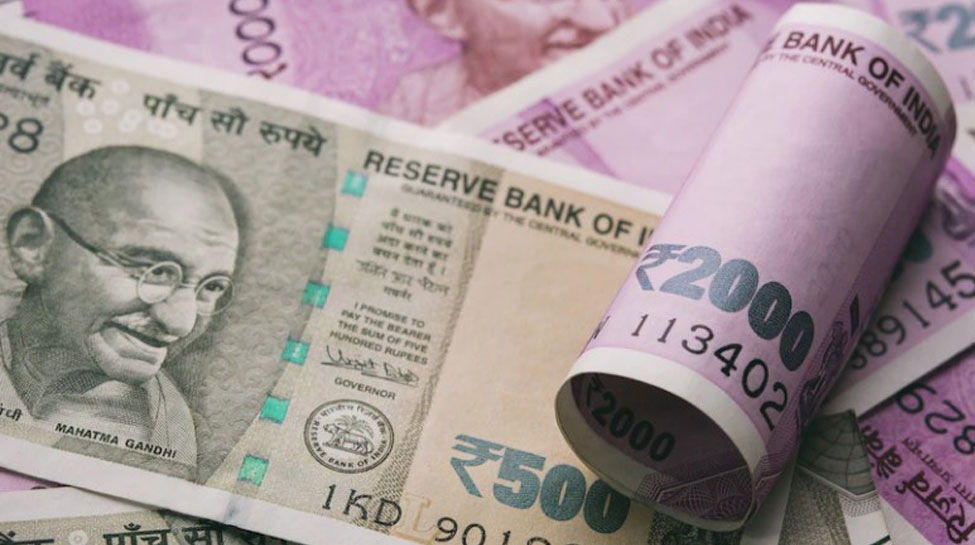 Rupee falls again against us dollar to record low slips past 82 mark | Rupee Falls: Before Diwali, Rs. Reached the lowest level ever due to heavy fall

Rupee Price: There is a continuous decline in the Indian currency. Rupee has depreciated continuously for the last few days. The rupee has now gone below Rs 82 against the US dollar and has touched its lowest level ever. The rupee fell 16 paise to an all-time low of 82.33 against the US dollar in early trade on Friday, October 7, 2022, due to the rise of the US currency and risk aversion by the traders.

Rupee fell so much

Meanwhile, the dollar index, reflecting the position of the US dollar against six major currencies, was down 0.14 per cent at 112.10. Global oil benchmark Brent crude futures fell 0.10 percent to $ 94.33 per barrel. At the same time, the falling rupee remains a matter of great concern.

Gaurang Somaiya, Forex and Bullion Analyst, Motilal Oswal Financial Services, said, “The rupee saw a fall due to the strengthening of the US dollar. In fact, better-than-expected data on services PMI and private jobs in the US supported the dollar.