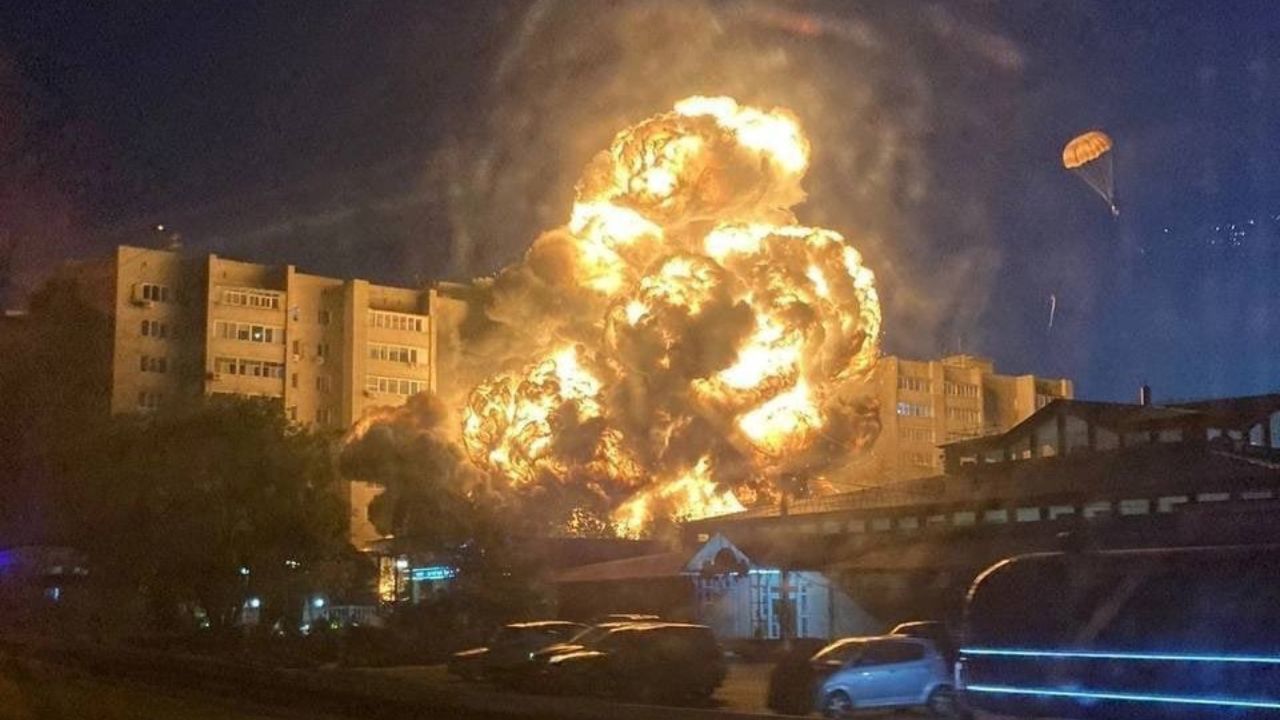 A Russian warplane has crashed in a residential area in Yeysk port on the Sea of ​​Azov after an engine failure. Due to this, a huge fire broke out in many apartments. 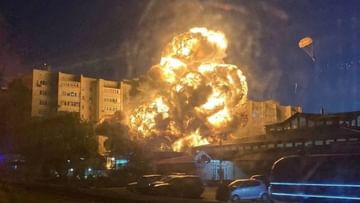 Efforts are on to control the fire in the buildings

On residential buildings in the southern Russian city of Yeysk military plane crash It is done. Plane crash After that the buildings caught fire. It has been learned that after takeoff, a bird collided with the engine of the Sukhoi SU-34 fighter jet, causing a fire in the engine. According to preliminary information, at least 4 people have died in the accident. At the same time 6 people are said to be missing. It is reported that the pilot ejected at the last moment. The report is also plane The explosion has grown because of the war material loaded in.

Efforts are on to extinguish the fire that broke out in the buildings after the accident. The Russian Defense Ministry said one of the SU-34’s engines fell down after it caught fire while in flight. Both the crew members ejected safely. At least 15 apartments have been affected in the accident.

A Russian fighter plane crashed into a residential building in the southern city of Yeysk yesterday, engulfing apartments in a fireball and killing four people, officials said. A further six people were missing: Reuters

11 killed, 15 injured in firing in Russia

Earlier on October 15, two men opened fire on soldiers at a Russian military firing range near Ukraine, killing 11 and injuring 15. The ministry said in a statement that the firing took place on Saturday in the Belgorod region of southwestern Russia, which borders Ukraine. Two unidentified men from the former Soviet republic opened fire on volunteer soldiers during a target exercise and both were killed in retaliation. The ministry called the incident a terrorist attack.

The shootings came amid President Vladimir Putin’s order for an early deployment of military-trained civilians to strengthen the Russian military in Ukraine, sparking protests across Russia and tens of thousands. People left the country and went elsewhere. Putin said on Friday that the implementation of the order regarding the deployment of 2,22,000 to 300,000 military-trained civilians in the army has been started. Of these, 33,000 have already joined military units, while 16,000 have become part of the ongoing military operation in Ukraine, he said.

Under the order issued by Putin in September, almost all men under the age of 65 are registered as civilians with military training. There was a negative reaction among the general public on this decision. After this order of the President, thousands of people left Russia and started migrating to neighboring countries. Both countries have suffered deep military and civilian casualties since Russia’s attack on the eastern European country of Ukraine began in February.