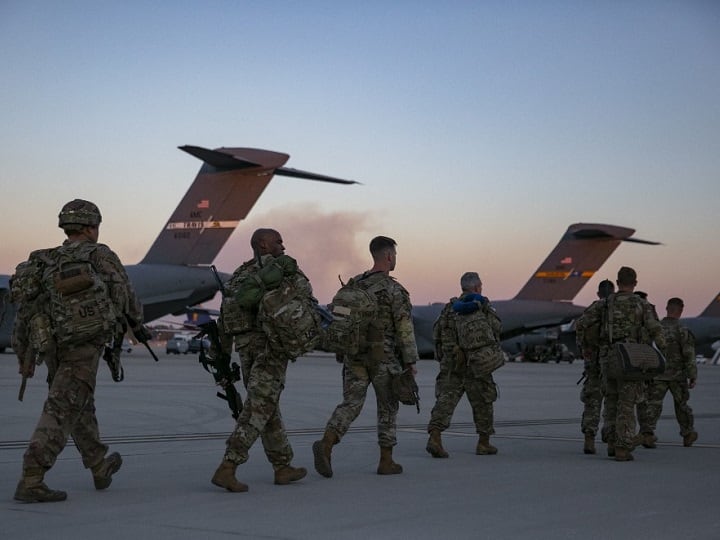 Indian nationals in Ukraine: The situation in Ukraine continues to be tense. Even though Russia has issued an order to call some of its soldiers back to the base, but despite this the situation has not improved so far. In view of this, now the Indian Embassy has also issued an advisory. In which it was told that we are closely monitoring the situation.

Trying to increase the number of flights
It has been said from the Indian Embassy in Ukraine that, we are aware that many Indian students are in Ukraine. Also, everyone’s family is very worried for them. Everyone is waiting for flights to India and want information about it. For this, talks are being held with all the airlines and aviation authorities, efforts are being made to increase the number of flights between Ukraine and India.

A control room has also been prepared for the Indian people in the Embassy, ​​as well as the Ministry of External Affairs is also trying to address the concerns of the families of the people living in Ukraine. Efforts are being made to help people in every way possible.

Is the situation improving in Ukraine?
Let us tell you that after the deployment of Russian army on the border of Ukraine, the situation seemed to be deteriorating continuously. Meanwhile, fierce rhetoric had also started between America and Russia. At one time it seemed that the two countries could clash with each other over Ukraine. But on 15 February, it was told that Russia has announced to send its army back to the base. It has also been said from Russia that it never intended to attack Ukraine. Whatever was being said about him, he had no basis.

UP Election 2022: Murder on someone, extortion on someone – a case of fake documents, sons of Bahubali leaders entered the election battle of UP