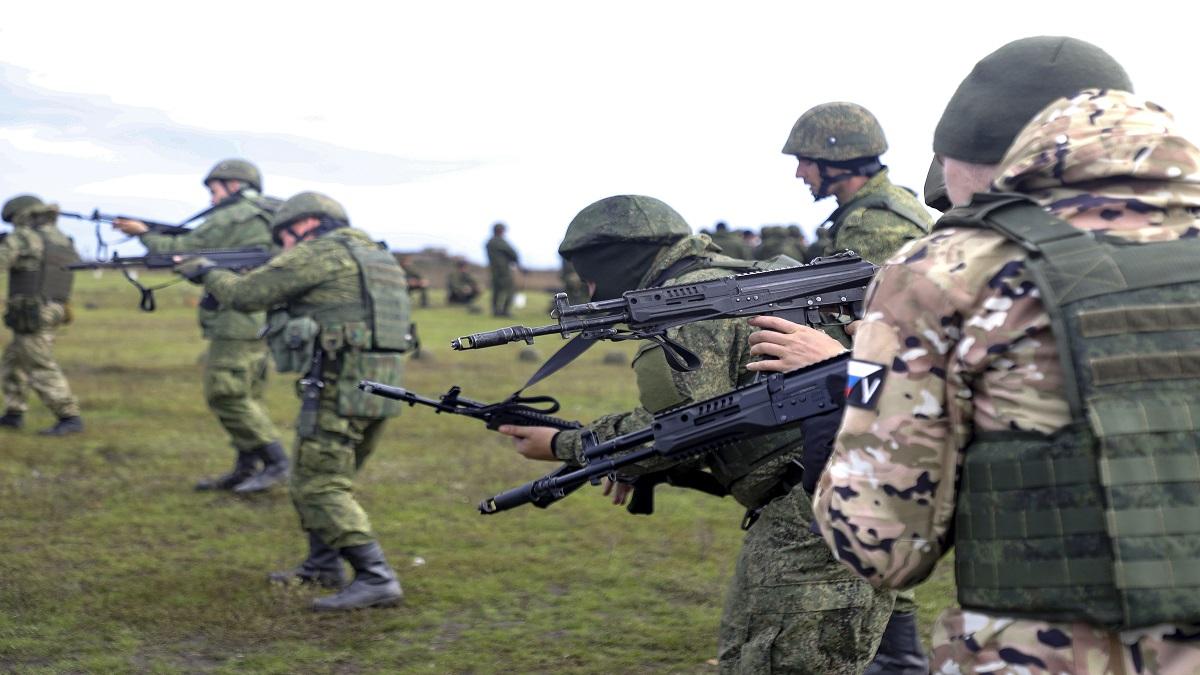 People are fleeing the country after Putin’s announcement to send 300,000 Russian reserve troops to the Ukraine war. Recently, two Russian nationals fled the country to avoid compulsory military service. He has reached Alaska Island by boat and has sought asylum from America.

According to the Associated Press, the office of US Senator Lisa Murkowski reported that two Russian nationals have sought asylum in the US after landing on an Alaskan island in the Bering Sea. Murkowski’s spokesman told the US Coast Guard and Custom and Border Protection via email that “Russian citizens reported that they fled one of the coastal communities on Russia’s east coast to avoid compulsory military service”.

The US Department of Homeland Security’s Public Affairs Office said Russian citizens were taken to Anchorage for inspection, which includes a screening and vetting process. They will later be given asylum in accordance with US immigration laws. Republicans Murkowski and Sullivan, senators from Alaska, said on Thursday that the incident made two things clear that the Russian people do not want to fight Putin’s aggression against Ukraine and secondly to secure US national security given Alaska’s proximity to Russia. Will be.

Putin’s announcement – reserve soldiers will be sent in the war

Recently, Russian President Vladimir Putin announced the sending of about 3 lakh reserve troops to the Ukraine war. This decision of Putin is being opposed in Russia. Recently, a Washington Post report came that Russian citizens are searching Google for answers to questions like ‘how to leave Russia’ and ‘how to break an arm at home’. According to the report, some Russians are willing to resort to self-harm to avoid war. It is believed that people searching in this way are scared about the possibility of being sent to the front and are looking for ways to avoid it.

A faction is protesting in Russia

Let us tell you that a section of Russia is not in favor of attacking Ukraine from the beginning. At the same time, many people are going out of the country since the announcement of the Russian President to mobilize troops. Some people have come down to protest. A large number of people have booked one way flight tickets. According to reports, flights in Russia have become full.