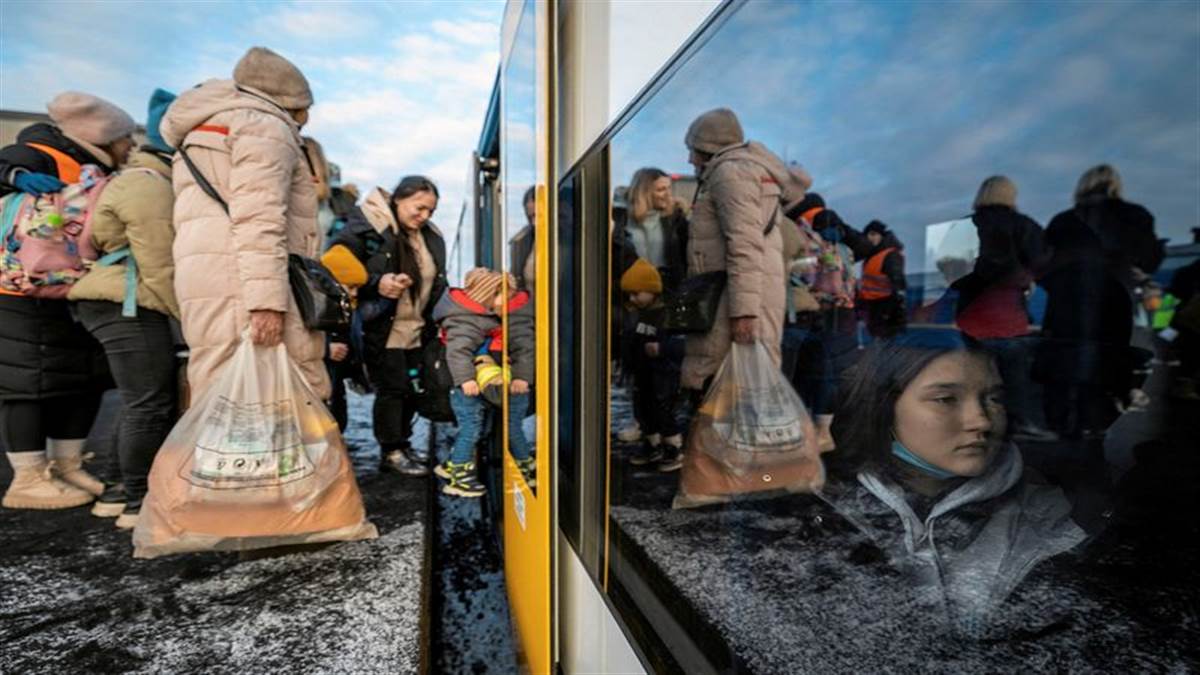 Russia Ukraine War: Women prisoners exchanged for the first time since the start of the war, 108 Ukrainian women released

Kyiv, INS. Russia has released 108 female prisoners. Officials in Kyiv confirmed this. Information about this was given on the social media platform on Monday. Ukrainian President Volodymyr Zelensky’s head staff, Andriy Yermak, said the exchange of female prisoners between the two countries was the first time since the war began on February 24. “There were mothers and daughters among the prisoners who were eagerly waiting to meet their relatives,” he said.

According to Yermak, 37 out of 108 women surrendered after the Russian occupation of the Azovstal steel works in Mariupol. Everyone used to work here except 12. Yermak further explained that the young women released were arrested from the temporarily occupied Donetsk and Luhansk.

The women who returned to Ukraine will be subjected to a medical examination, after which they will be rehabilitated. The Navy has also shared a picture on Facebook, which shows the women from an unknown area boarding the bus and after dark in the evening they go to Zaparizhia. Arrived in the southern region. Ukraine has released 80 Russian sailors and 30 army soldiers in a prisoner exchange.