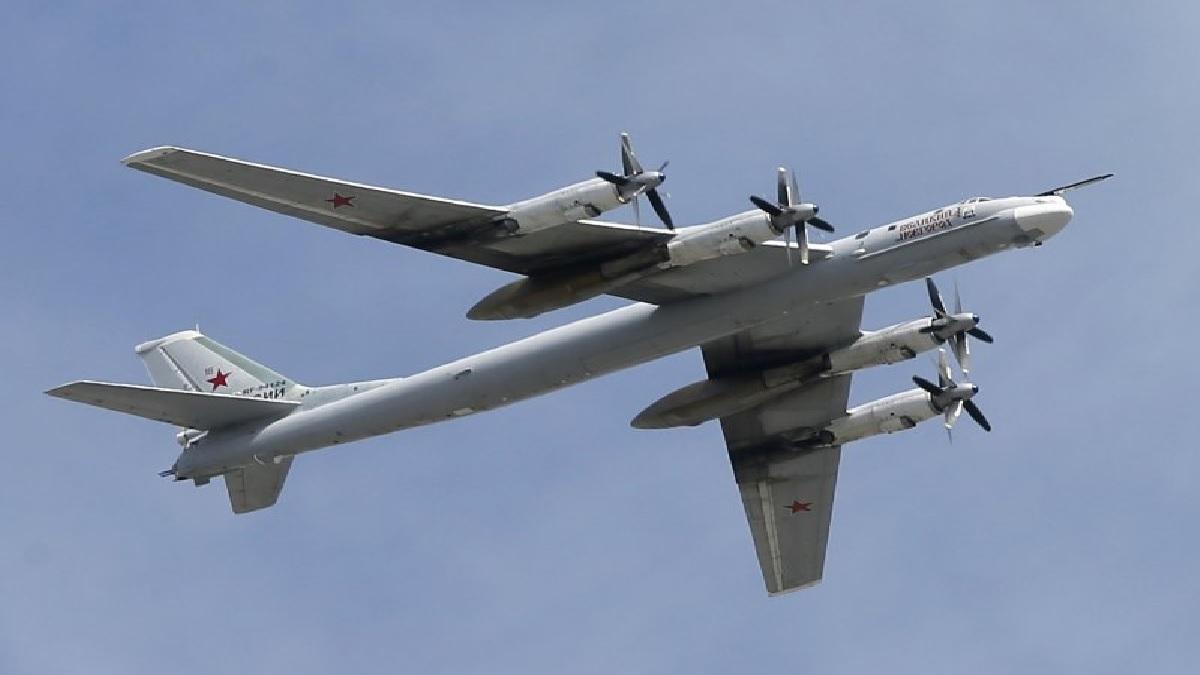 The 8-month-long battle between Russia and Ukraine has now come to the front where the threat of nuclear war is now looming. Russia’s Defense Ministry said on Tuesday that two of its Tu-95MS strategic bomber aircraft flew over the Pacific Ocean for 12 hours. Russian planes have also flown over the Bering sea and the Okhotsk sea.

The Russian Defense Ministry said the plane was escorted by MiG-31 fighters. These planes filled fuel in the air itself. Russia says its planes flew in accordance with the rules of international airspace and were in neutral water.

Let us tell you that on September 21, President Vladimir Putin warned that he was ready to protect Russia’s territorial integrity at any cost. If need be, they can also use nuclear weapons.

Western powers are concerned about Russia’s move, but say they believe there is a difference between Putin’s exercises and threats.

Meanwhile, NATO on Monday began its long-proposed annual nuclear exercise in northwestern Europe. This exercise of NATO military forces is taking place at a distance of 1000 km from the Russian border. American long-range B-52 bombers are also participating in this exercise.