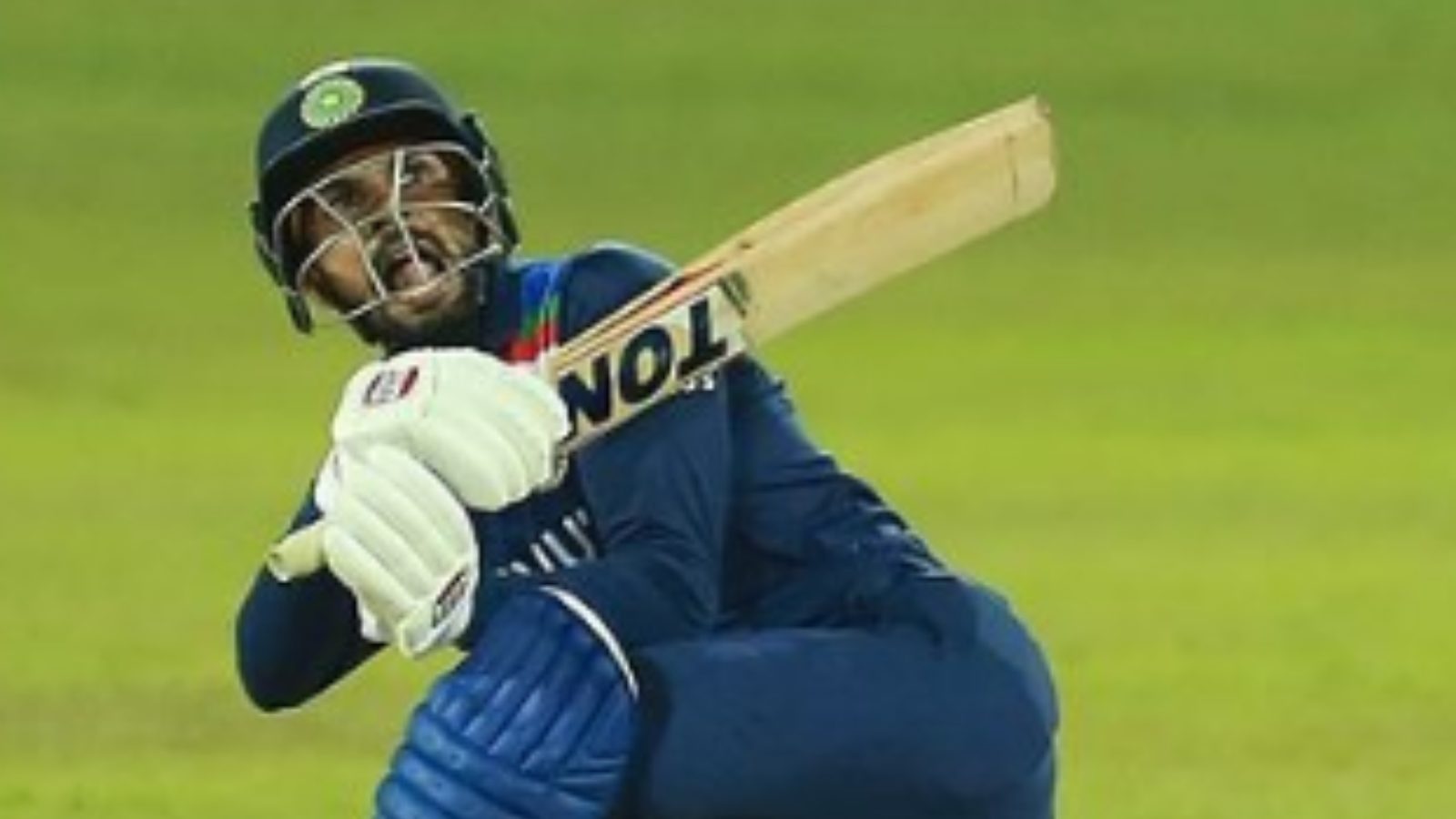 New Delhi. young opener of indian cricket team Ruturaj Gaikwad (Ruturaj Gaikwad) did not find a place in Team India’s playing XI for the first T20 of the series against West Indies (India vs West Indies). The Orange Cap holder of the 14th edition of IPL has been included in the T20 squad in place of injured KL Rahul. In the opening in front of captain Rohit Sharma and the team management, there are two options in the form of Ruturaj and Ishan Kishan. In such a situation, Ishaan was given preference over Ruturaj in the first T20 of the series. Seeing Ruturaj out of the playing XI, his fans got furious. Fans on social media are accusing BCCI of ruining the career of the talented opener.

Earlier, in the 3-match ODI series played against the Windies, Ruturaj Gaikwad Was included in the squad, but he did not get a chance to play in any match. In the 14th edition of IPL, Ruturaj scored 635 runs in 16 matches while playing for Chennai Super Kings. On the basis of this performance, he has been included in Team India. CSK retained this player before the IPL 2022 Mega Auction.

The fan wrote on social media, ‘BCCI is ruining Ruturaj’s career.’ Another fan wrote, ‘BCCI, please don’t end the career of the orange cap holder and the highest run-scorer for Maharashtra.’ Ruturaj also scored a lot of runs in the Vijay Hazare Trophy last year.

Bcci is ruining ruturaj carrier.
Why are picking him if he doesn’t gonna selected#INDvWI pic.twitter.com/DfYc42k3TV

Well @BCCI ,team india management and our honorable skipper @ImRo45 ignored @ruutu1331 yet another time. These stats aren’t enough to be the part of the first 11 players of this nation

Well if you don’t want him to play then just release him nd let him play domestic#Ruturaj pic.twitter.com/7P9wyaohkC

The 24-year-old opener Gaikwad made his international debut in July last year through the T20I series against Sri Lanka. The rising right-handed batsman had scored four centuries in India’s prestigious Vijay Hazare Trophy. During this, he equaled Virat Kohli’s record for most centuries in a season.