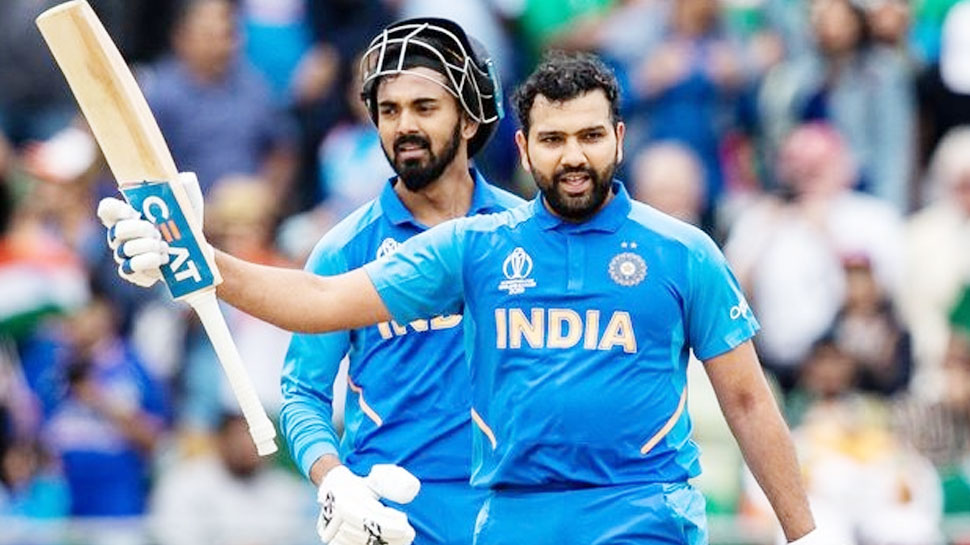 World Cup 2023India will host the ODI World Cup next year. Many Indian players are already preparing for the World Cup. Meanwhile, former India selectors Saba Karim has made a big prediction. He has told the name of that player, will open with Rohit Sharma in the World Cup. This player is running in excellent form.

This giant made a big prediction

Former India player Saba Karim said that Shikhar Dhawan’s place in the team has been confirmed. There is no need to put pressure on them all the time. There will be one or two matches where he will not be able to score runs. I think the selectors have decided that Rohit Sharma and Shikhar Dhawan will be the opening batsmen in the next 50-over World Cup. The opening pair of Shikhar Dhawan and Rohit Sharma has been a hit.

Shikhar Dhawan is currently running out of Team India’s T20 team. All his focus is on the ODI World Cup. In the absence of Rohit Sharma’s ODI team, he has also played the role of captaincy very well. Right now he is the captain of Team India in the ODI series being played against South Africa. He has won many matches for Team India while opening with Rohit Sharma. When he is in his rhythm, he can tear apart any bowling attack.

Shikhar Dhawan runs very well between the wickets. He has played cricket for Team India in all three formats. But the selectors no longer give him a place in the Test and T20 teams. Dhawan has scored 2315 runs in 34 Test matches, 6467 runs in 151 ODIs and 1759 runs in 66 T20 matches for India.

Previous WhatsApp cloned app spying on Indians via recording video, audio
Next Bad VFX – a mockery of ‘Ravana’, will there be a change in ‘Adipurush’ after trolling? Director said – Have faith – Adipurush director opens up on making edits to prabhas and saif ali khan film after backlash tmovf