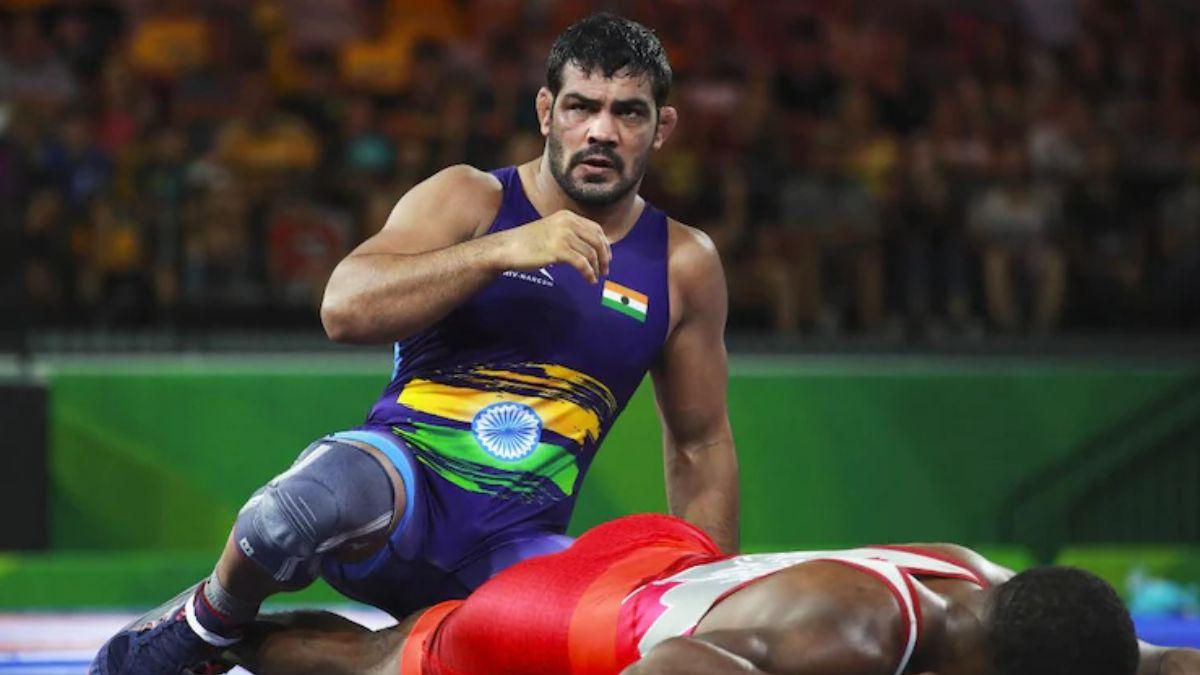 In the case of Wrestler Sagar Dhankhar murder, charges have been framed against wrestler Sushil Kumar and 17 others under several serious sections including murder. A Delhi court, while hearing on Wednesday, said that all the accused will be tried for murder, attempt to murder, rioting, unlawful assembly and criminal conspiracy. Apart from this, the court has also framed charges against the two absconding accused in the case.

What is the whole matter?

Let us inform that on the night of 4-5 May last year, Olympian Sushil Kumar reached Chhatrasal Stadium in Delhi with some of his teammates. Here they beat. In this fight, wrestler Sagar Dhankhar was badly injured and later died. Sushil Kumar was absconding from the very next day after beating him. 17 days later, on 23 May, Sushil Kumar was arrested by the Special Cell of Delhi Police. At present, many accused related to this murder including Sushil Kumar are in police custody and are lodged in Tihar Jail.

Delhi Police has made 20 people including Sushil Kumar accused. Out of which 18 accused have been arrested by the police. Two accused are still absconding in this case, whose search is being done continuously. According to the information, there is a charge sheet of about 170 pages in this case and there are 1000 pages of annexures in it. That is, a total of 1100 pages of charge sheet has been filed. The police have produced 155 witnesses in the case.

Previous Infinix Smart TV: 43-inch cheap TV launch, will reach home for Rs 13,999
Next Once on the streets of Mumbai ran a house by selling pens, know how Johnny Lever built an empire of 350 crores