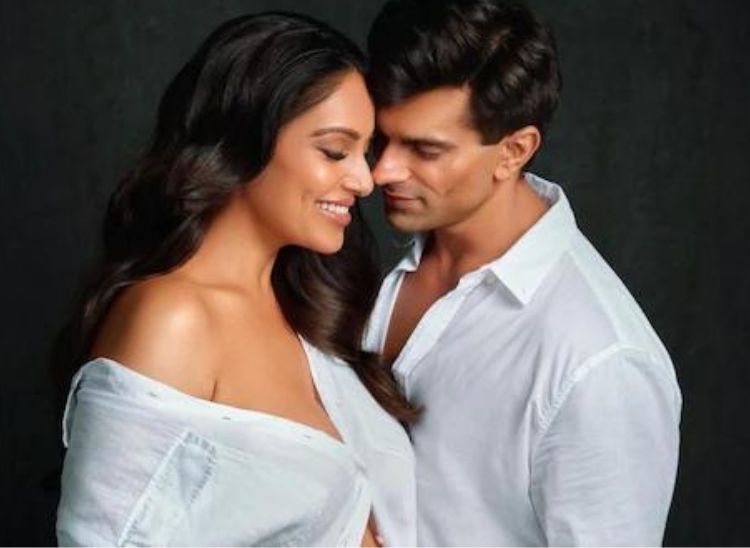 Said, at one time I had dropped the idea of ​​planning a baby. Actress Bipasha Basu told the reason behind taking rest from films

Actors Bipasha Basu and Karan Singh Grover announced the arrival of their first child on 16 August. This couple is trending on social media since the pregnancy announcement. Since marriage, Bipasha has kept a distance from films, in such a situation, the news of her comeback in the industry has been rising. Recently, in an interview to Hindustan Times, the actress told that she had taken a break from the film industry due to baby planning. However, after the arrival of Baby, she will make a comeback in films.

Baby planning took a long time
Bipasha told that due to Kovid, she dropped the plan to have a baby in the year 2020, because that time was very stressful. When things became normal, then in the year 2021, the baby was planned. Eventually, in the year 2022, Bipasha was successful in conceiving a baby.

Bipasha shares happy moment
Bipasha told that that moment was very memorable for her, when the actress was told about her pregnancy. Shared. The actress told that it was her mother’s dream, which has been fulfilled.

The couple got married in 2016
Karan Singh Grover and Bipasha came close to each other during the shooting of the film ‘Alone’ in 2015. After dating for 1 year, the couple decided to get married. After marriage, Bipasha has not done any new film yet.