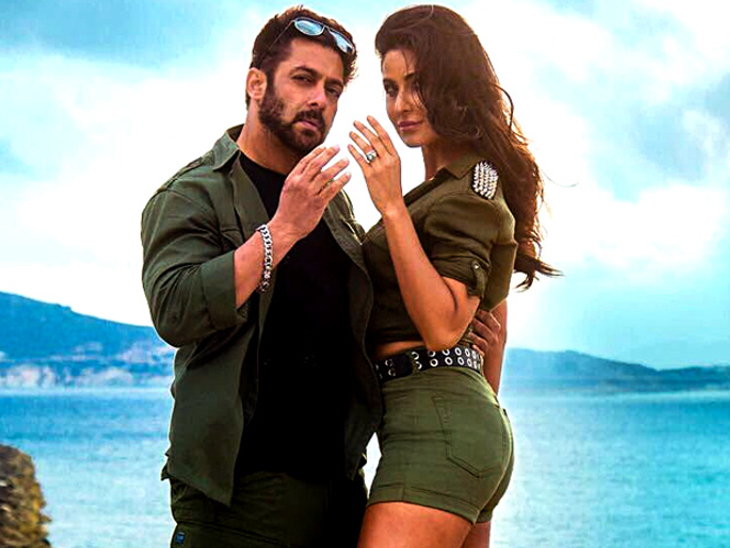 Bollywood actors Salman Khan and Katrina Kaif are currently shooting for their film ‘Tiger 3’ in Delhi. Recently some photos of Salman and Katrina have been leaked from the sets of this film, seeing that it seems that both of them have got hurt. These photos are becoming increasingly viral on social media.

Photo from the sets of the film went viral

After shooting abroad, Salman and Katrina are now shooting the last part of the film in Delhi. In such a situation, some photos from the sets are going viral, in which both are seen in action avatar. At the same time, both of them are badly hurt and blood is also bleeding. In the photos, Katrina is wearing a combat vest and jeans. At the same time, Salman is seen in T-shirt and trousers.

Fans are very excited to see this film, because in this the audience is going to see the pair of Salman and Katrina once again. Seeing the photos, fans are speculating that like the rest of the Tiger series, Katrina and Salman will be seen doing tremendous stunts in this film.

Apart from Salman-Katrina in ‘Tiger 3’, Emraan Hashmi is also going to be seen in the lead role. Emraan will be seen in a negative role in the film. This will be the first time that Salman and Emraan will share screen space. Apart from this film, Salman will also be seen in ‘Kick 2’ with Jacqueline Fernandez and ‘Kabhi Eid Kabhi Diwali’ with Pooja Hegde. On the other hand, Katrina will be seen in ‘Phone Bhoot’, Ali Abbas Zafar’s upcoming superhero film and Sriram Raghavan’s ‘Merry Christmas’.