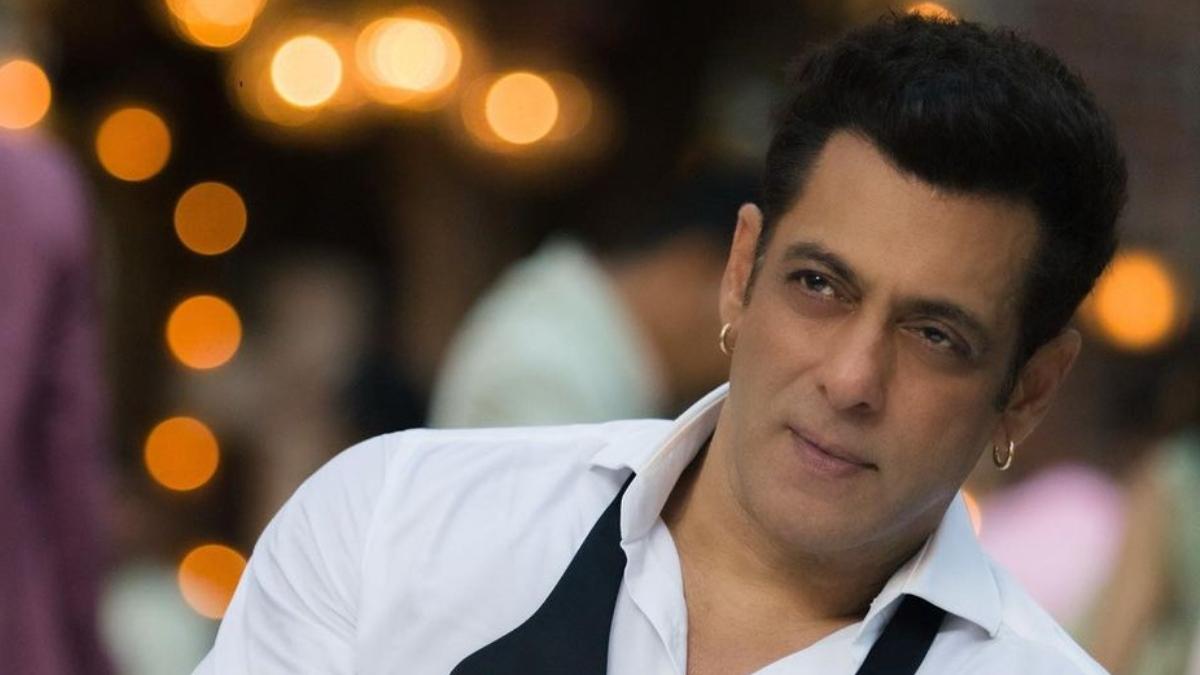 These days Salman Khan is making a splash with his famous reality TV show Bigg Boss. The 16th season of Bigg Boss has started. In such a situation, on Friday, Salman Bhai went inside the house with the first weekend war. In the house of Bigg Boss, Salman Khan has given knowledge to the contestants, as well as had fun with them. On the other hand, a different scene is being seen on social media. Salman Khan shared new pictures of his look from his new film ‘Kisi Ka Bhai Kisi Ki Jaan’ on Instagram.

Salman Khan is not leaving any chance to promote his new film. A few days ago, he shared the second look from his film. He had told that the first look was of someone’s brother and this new look is of someone’s life. In the photo, she was seen wearing a tuxedo. Salman was posing tremendously with glasses on his eyes.

Now Salman Khan has shared new photos. In this, his look can be seen in a different way. Salman has removed his glasses and blazer. He is sitting on the chair, looking somewhere and posing. In one of the photos, she can be seen sitting with style. Sallu is wearing a white shirt, black pants. Also black bow tie is inserted around the neck. She is also wearing gold earrings in her ears. In the second photo, Salman is seen staring at someone angrily.

The film will release on this day

Salman Khan’s film ‘Kisi Ka Bhai Kisi Ki Jaan’ is ready for release this year. The film will hit the theaters on 30 December 2022. In this, Shahnaz Gill, Pooja Hegde, South Star Venkatesh, TV actor Siddharth Nigam and other celebs are going to be seen with him. It is being said that RRR’s hero Ram Charan will also be seen working in this film.