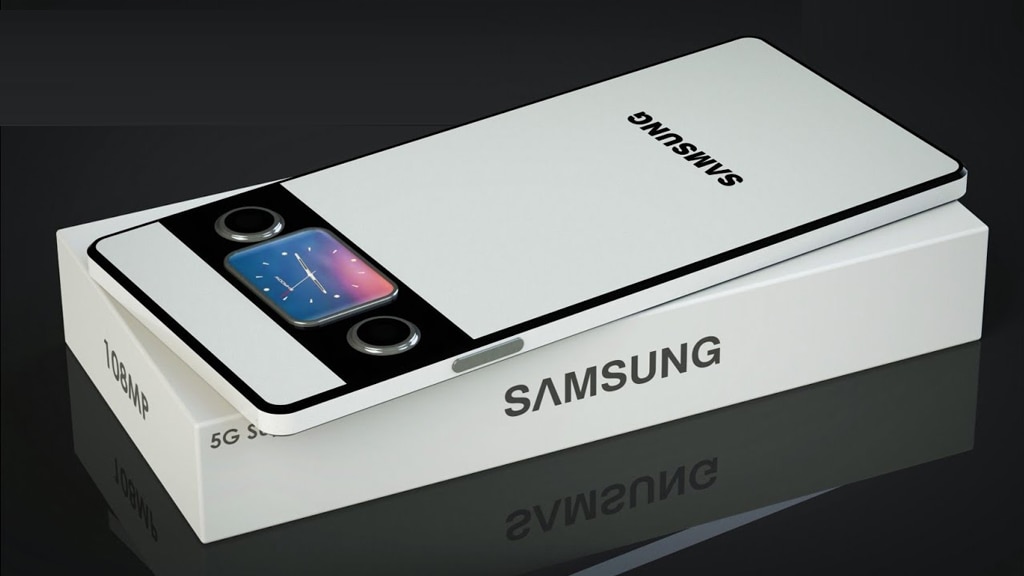 Samsung can soon launch many budget smartphones. The company is already said to be working on the Galaxy A04e and Galaxy M04 and now the Samsung Galaxy A14 5G has been spotted on the Wi-Fi Alliance certification site, indicating that the handset could be launched soon. . Previous reports suggest that the A14 5G will debut as the company’s cheapest 5G smartphone and will feature a large LCD display. Let’s know about Samsung Galaxy A14 5G … 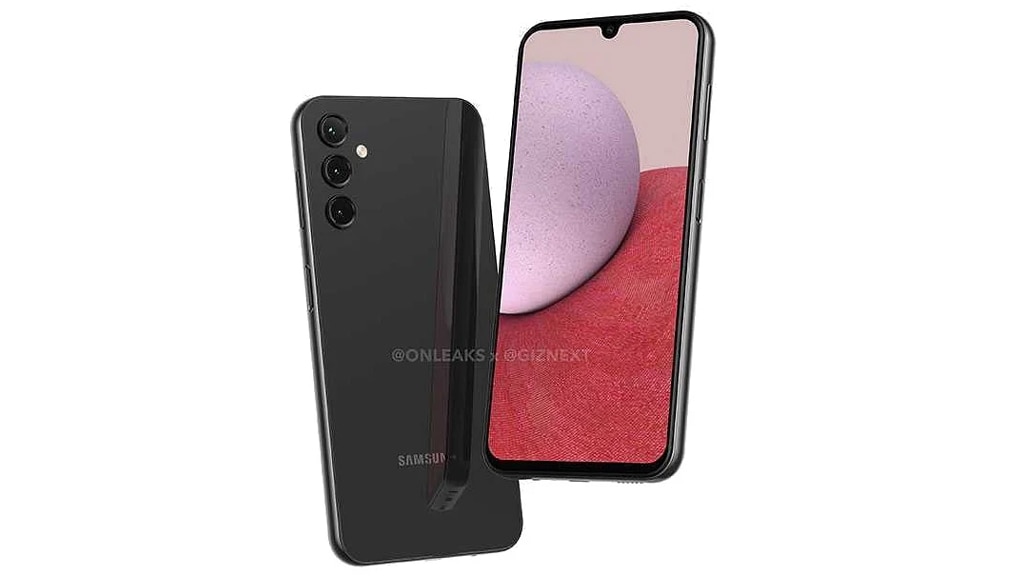 Samsung Galaxy A14 5G has been spotted on the Wi-Fi Alliance certification website with model number SM-A146P (from MySmartPrice). Not much information has been received about the smartphone from the listing. However, it does mention that the upcoming device will support 2.4GHz and 5GHz Wi-Fi. Furthermore, the certification also mentions that the A14 5G will run Android 13 out-of-the-box. The OS will likely have a UI 5.0 skin on top.

Earlier this month, a report shared some renders of the smartphone, revealing its design as well as some key specifications. As can be seen in the image, the Galaxy A14 has a waterdrop notch and thick bezels at the bottom. There is a volume rocker and power button on the right side, while the left remains empty.

At the bottom, the device features a USB-C port, a 3.5mm headphone jack, and a speaker grille. The smartphone has a triple camera setup at the back. They have been styled as three distinct protruding rings. Details about the upcoming Samsung smartphone are still scant. Rumors suggest that the device will debut as the firm’s most affordable 5G smartphone.