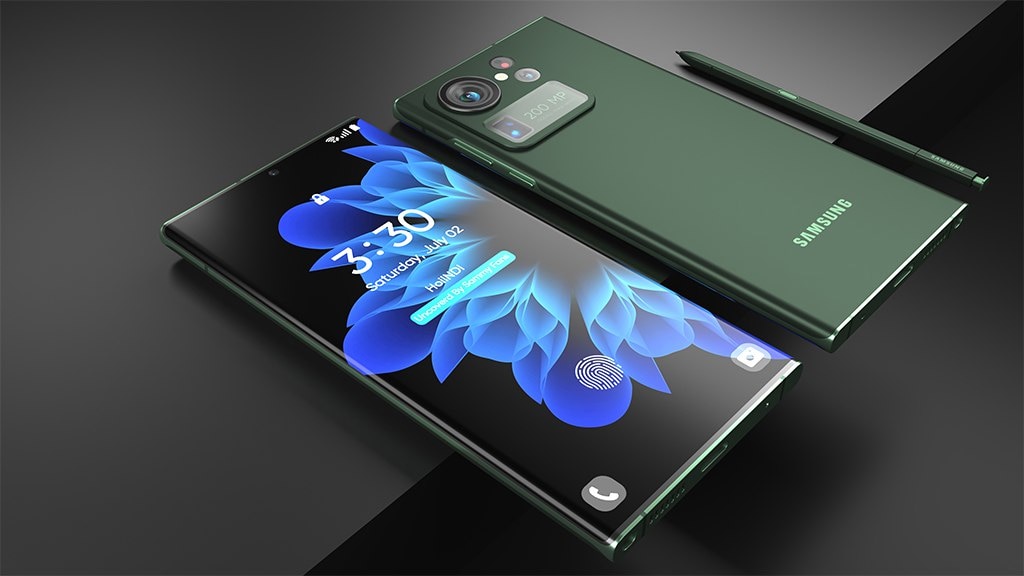 Samsung Galaxy S23 Series Color Options Leak: With the launch of the Google Pixel 7 series, with no major announcements left, Samsung is all set to hit the headlines for its Galaxy S23 series flagship smartphones, with the latest leak revealing their potential. Reveals color options. The news comes from DSCC’s Ross Young, who shared the information on Twitter. According to Young, the South Korean tech giant will launch its 2023 premium handset in only four color options.

Looking at the tweet, the four color variants include a beige, black, green and a light pink. If this information is true, then it appears that there are some limited color options in the Galaxy S23 lineup. The next generation high end smartphone has top notch and features like Qualcomm Snapdragon 8 Gen 2 SoC and better cameras.

Will have 200MP camera

Apart from the base Galaxy S23, the Plus and Ultra variants are rumored to have a bigger battery and a higher resolution front facing camera. The top end Galaxy S23 Ultra is also expected to sport a 200-megapixel primary rear camera. But when we have some details about the interior, we now have more information about its external appearance.

will come in so many colors

But according to these four options, the new colors seem quite ‘safe’ and limited, in comparison, this year’s Galaxy S22 series has a variety of colors such as Phantom White, Phantom Black, Green, Graphite, Gold, Cream and Red. So, two new shades are expected to be included, but the lack of more options is a bit disappointing. Keep in mind that this is still an unconfirmed report and so for now take this news with a pinch of salt.