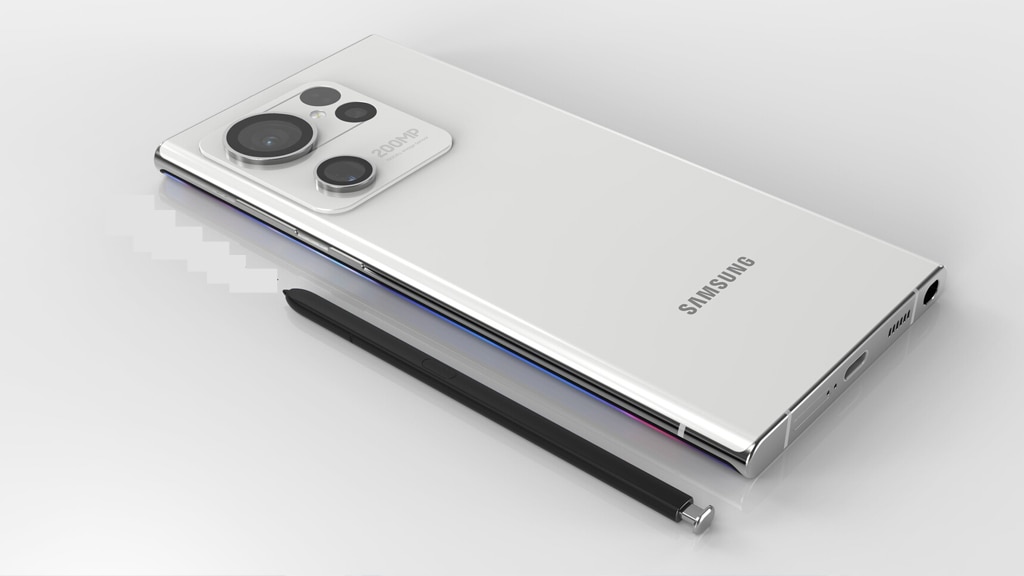 According to the listing, the Samsung Galaxy S23 will have the model number SM-S911U. This model is probably the US variant of the device. The device has a motherboard codenamed Kalama, and an SoC consisting of prime cores clocked at 3.36GHz, four cores clocked at 2.80GHz, and three efficiency cores clocked at 2.02GHz. The chipset also houses the Adreno 740 GPU, which makes it clear that this is the upcoming Snapdragon 8 Gen 2 chip.

Paired with the SoC is 8GB of RAM and Android 13. We can expect the 8GB RAM model to come with 128GB storage, while the 12GB RAM model will feature 256GB of storage. Going by the benchmark results, the Galaxy S23 scored 1524 points on the single-core test and 4597 on the Geekbench 5 multi-core test. Going by these results, it appears that the Snapdragon 8 Gen 2 chip will not be offered.

Other specifications about the phone have also been leaked. According to sources, the Galaxy S23 series will be available in Beige, Black, Green and Light Pink colours. The S23 will have a 6.1-inch Full HD + AMOLED display with a refresh rate of 120Hz. It will have three cameras, including a 50MP primary camera. A 12MP ultrawide camera and a 10MP telephoto camera will also be included. The phone will have a 12MP front camera for selfie. The device will be mostly similar to the current Galaxy S22, but it could come with a bigger battery than the 3,700mAh battery on the S22.