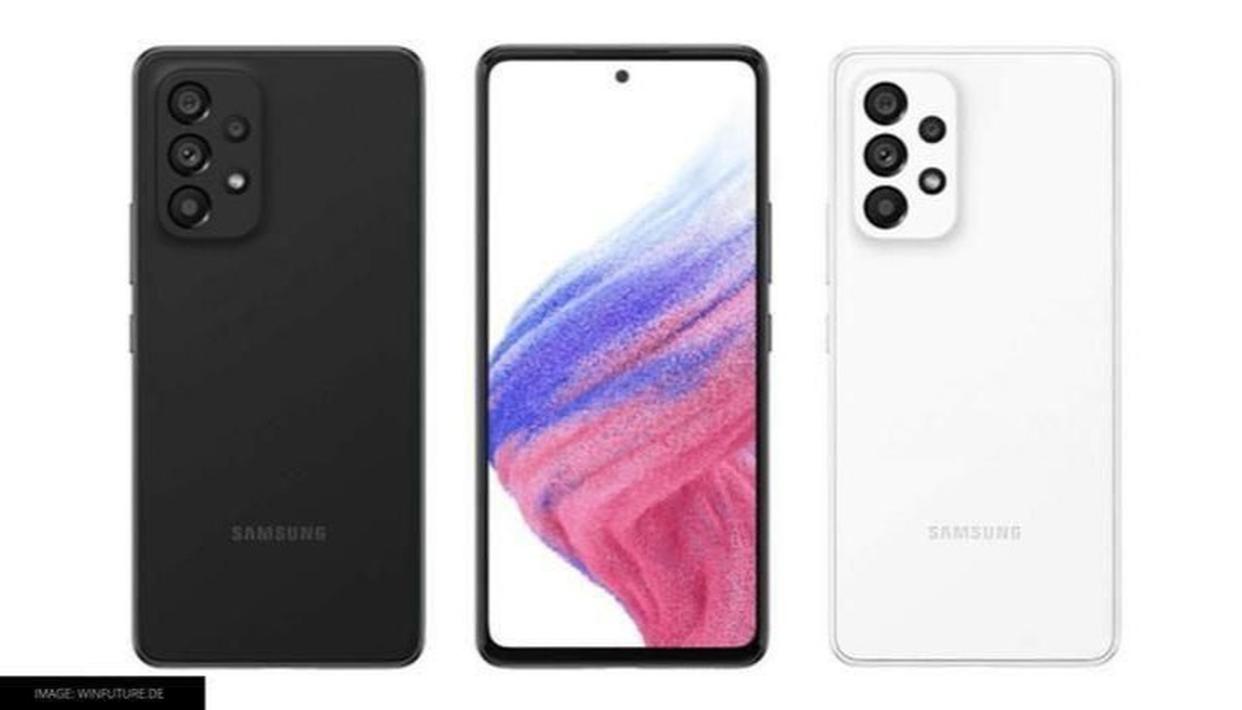 According to the Geekbench listing that surfaced on February 14, 2022, the Samsung Galaxy A23 5G model number will be SM-A235F. As seen in the benchmark listing, the smartphone could ship with Android 12 right out of the box. The model that appeared for benchmarking had 4GB of RAM and was powered by an octa-core processor clocked at a base frequency of 1.90 GHz. In this phone listing, four cores are clocked at 2.40 GHz and four cores are clocked at 1.90 GHz. While the listing does not mention the name of this processor, it is speculated to be the Qualcomm Snapdragon 680 SoC.

The Geekbench listing also reveals the relative performance score of the smartphone. The Samsung Galaxy A23 5G scores 383 points in the single-core score and 1,618 points in the multi-core score, making the phone’s performance very good. The renders have shown the camera design of the Galaxy A23 5G, which suggests that the smartphone could come with a quad-camera setup. However, there is no concrete information about the Samsung Galaxy A23 4G release date yet.

According to a report by tipster Steve Hemmerstoffer, the Samsung Galaxy A23 5G will sport a 6.55-inch IPS LCD flat display and a quad-rear camera setup. The renders of the smartphone have also been revealed in the report. The front panel of the smartphone has a waterdrop notch and thick bezels. The College Dunia report also claims that the Samsung Galaxy A23 5G will be launched on March 31, 2022.

Also read: PM Modi expressed grief over the death of Bappi Lahiri; Said- ‘People will remember him by his work’