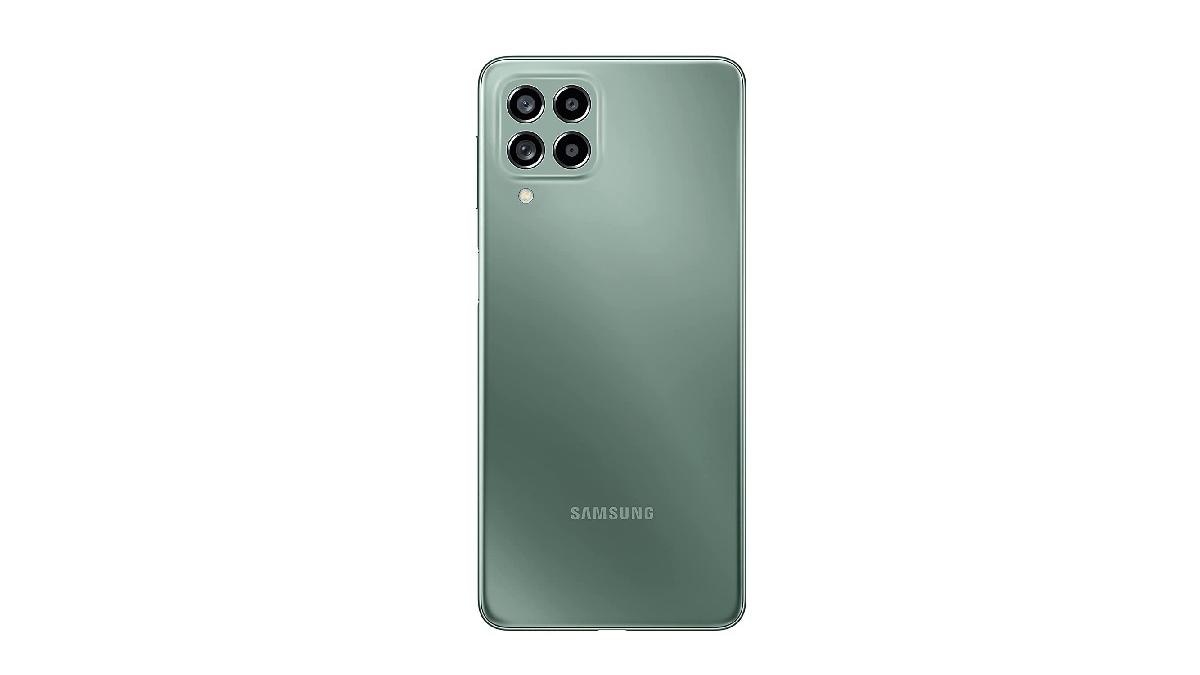 The Samsung Galaxy M50 series has been quite popular. The company has launched many smartphones in this smartphone including Galaxy M50, M51, M52 and M53. Soon you can get to see the Galaxy M54 5G handset in it. This phone can come with strong battery, great processor and attractive price point.

The specifications of this smartphone have been spotted online. The brand will launch it as a successor to the Galaxy M53. According to the reports, the handset can be launched by the end of this year or early next year. The company launched the Galaxy M53 5G earlier this year.

How much will the price be?

samsung This phone is an upper mid range device, which is currently available at a price of Rs 21,999. The company has not officially given any information about the upcoming smartphone. The handset’s specifications and launch time line have been spotted online.

There are speculations that the company can launch this smartphone in a budget of 20 to 30 thousand rupees. In the same budget, the company has already launched other phones of the series.

What could be the specifications?

If reports are to be believed, the brand can offer Qualcomm Snapdragon 888 processor in Samsung Galaxy M54 5G. Apart from this, a 6.67-inch full-HD + AMOLED display can be found in the handset, which will come with 90Hz refresh rate support.

It can be given 8GB RAM and 128GB storage. According to the reports, the device can come in storage option up to 256GB. However, this is less expected. To give power to the device, a 5000mAh battery can be given, which will support 25W charging.

Talking about optics, the Samsung phone will get a triple rear camera setup with 64MP main lens, which comes with 8MP ultra wide angle lens and 5MP macro sensor. In the front, the company has given a 32MP selfie camera. Apart from this, features like Bluetooth 5.0, Wi-Fi 6E and GPS can be found in the device. In-display fingerprint sensor can be given in this.