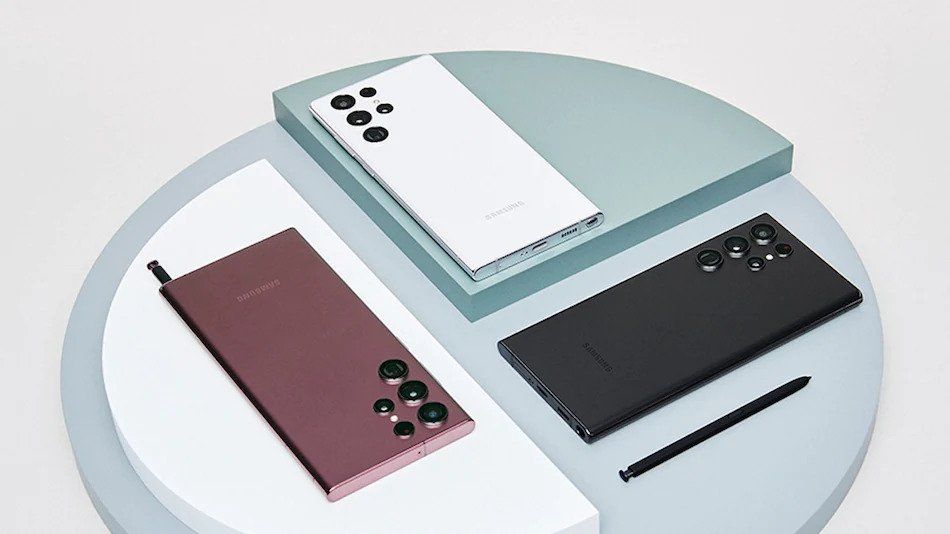 Samsung Galaxy S22 series will be launched in India today i.e. on February 17 at 12.30 pm. Its launch event can be seen live through the company’s social media platform. Also Read – To delete Whatsapp Status, then follow this easy method

Samsung Galaxy S22 flaunts a 6.1-inch Full HD+ Dynamic AMOLED 2X display with 120Hz refresh rate. It has a triple rear camera setup for photography. Its primary sensor is 50MP, while 12MP ultra wide angle and 10MP telephoto lens have been given. At the same time, there is a 10MP front camera in the phone for selfie. The phone has a 3,700mAh battery which comes with 25W fast charging support. Also Read – Powerful smartphone with 6000mAh battery, available for less than Rs 10 thousand, see list here

The Samsung Galaxy S22+ has three rear cameras for photography and its main sensor is 50MP, while a 10MP telephoto camera and an AI lens are present. At the same time, it will get a 10MP front camera for video calling and selfie. Based on Android 12 OS, this smartphone has a 6.6-inch Full HD + Dynamic AMOLED 2X display. For power backup, it has a battery of 4,500mAh.

Samsung Galaxy S22 Ultra is the first S series smartphone to have S Pen support, which is inbuilt in the phone. It has a 6.8-inch Edge QHD+ Dynamic AMOLED 2X display with 120Hz refresh rate and is powered by an octa-core 4nm processor. It has a 5,000mAh battery for power backup. The quad rear camera setup is present in the phone. Its main sensor is 108MP, while it has a 12MP ultra wide angle camera, 10MP telephoto lens and a 10MP fourth sensor. While for selfie it will get 40MP front camera.