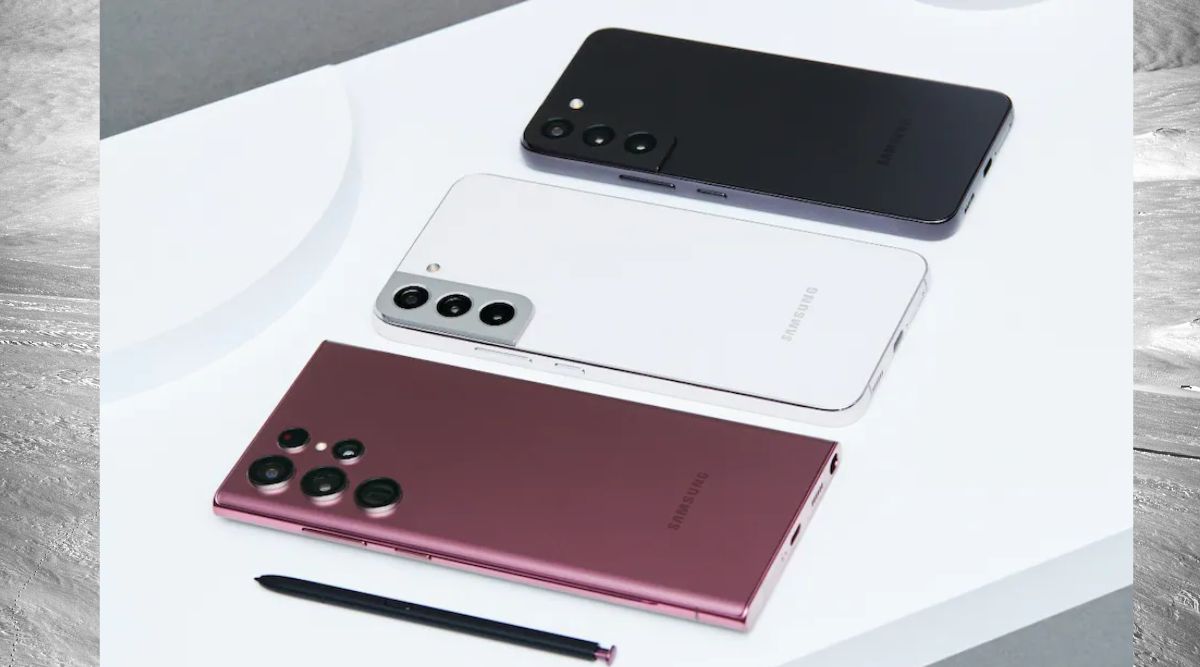 Samsung is expected to launch the Galaxy S23 series next year. Galaxy S23, S23 Plus and S23 Ultra smartphones can be launched in this series. The South Korean company can unveil these handsets between January and February 2023. At present, Samsung has not yet given any information about the launch event of the new series. But information about the upcoming flagship Galaxy phone has been leaked.

The Galaxy S23 Ultra will be the toe-end variant of Samsung’s flagship series. This phone has a 6.8 inch QHD + AMOLED display with a refresh rate of 120 Hz. Boxy design will be given in the phone. S Pen support is available in the phone.

Quad-camera setup will be given in the phone on the rear. The handset has a 200 megapixel primary sensor, which will be a 12 megapixel ultrawide camera, 10 megapixel telephoto sensor. The Galaxy S23 Ultra may pack a 5000mAh battery that will support 25W fast charging. Let us know that the S22 Ultra is expected to have 45W charging support.

The S23 Plus and S23 will have 6.6-inch and 6.1-inch displays. These smartphones will get FullHD + resolution and 120 Hz refresh rate display. There are reports of triple camera setup on the rear of the phone. The handset will have 50 megapixel primary, 12 megapixel ultra wide and 10 megapixel telephoto cameras on the rear. On the front, a 12-megapixel selfie camera can be given in both these phone models.

The Galaxy S23 Plus could have a 4700mAh battery. Qualcomm Snapdragon 8 Gen 2 processor will be available in all three Samsung S23 series smartphones. Earlier, the design has also been revealed from the leaked pictures of Galaxy S23 and Galaxy S23 Plus.