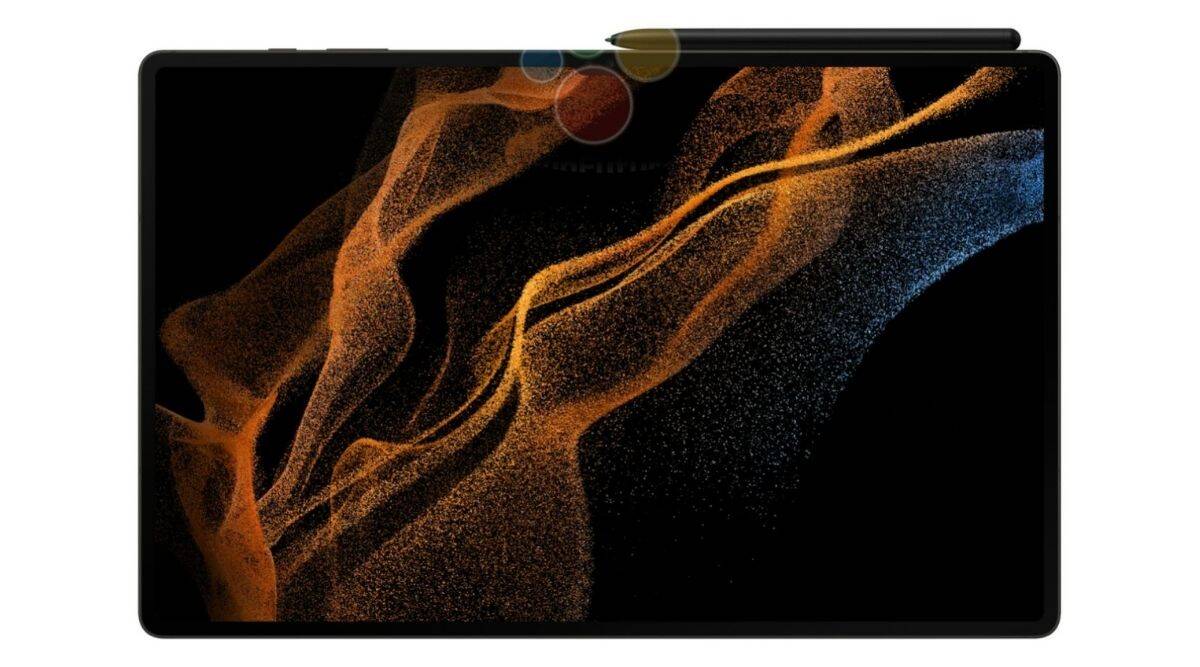 According to industry sources, the price of Galaxy Tab 8 will start from Rs 60000. Whereas the most expensive tablet of this series Galaxy Tab 8 Ultra can cost up to Rs 1,20,000.

Talking about the Samsung Galaxy Tab S8 Ultra, it will have a 14.6-inch Super AMOLED display with a refresh rate of 120Hz. This tablet can be found with a strong battery of 11200 mAh. With which 15W fast charging will be supported.

Talking about the camera, you will get dual camera setup in it. In which 13 megapixel main lens and 6 megapixel ultra wide lens will be given. For selfies, the tablet will get a 12-megapixel front camera lens. For connectivity, there will be features like Wi-Fi 6E, Bluetooth v5.2, GPS / A-GPS and USB Type-C.

The most important thing about Samsung Galaxy Tab S8 Ultra will be the quad stereo speaker setup, three microphones and Super Fast Charging 2.0 given in it.

Samsung Galaxy Tab 8 will be the cheapest tablet in this series which will come with 11-inch Super AMOLED display and 8000 mAh battery. This tablet also has the same camera setup as the Galaxy Tab 8+ and Galaxy Tab 8 Ultra.