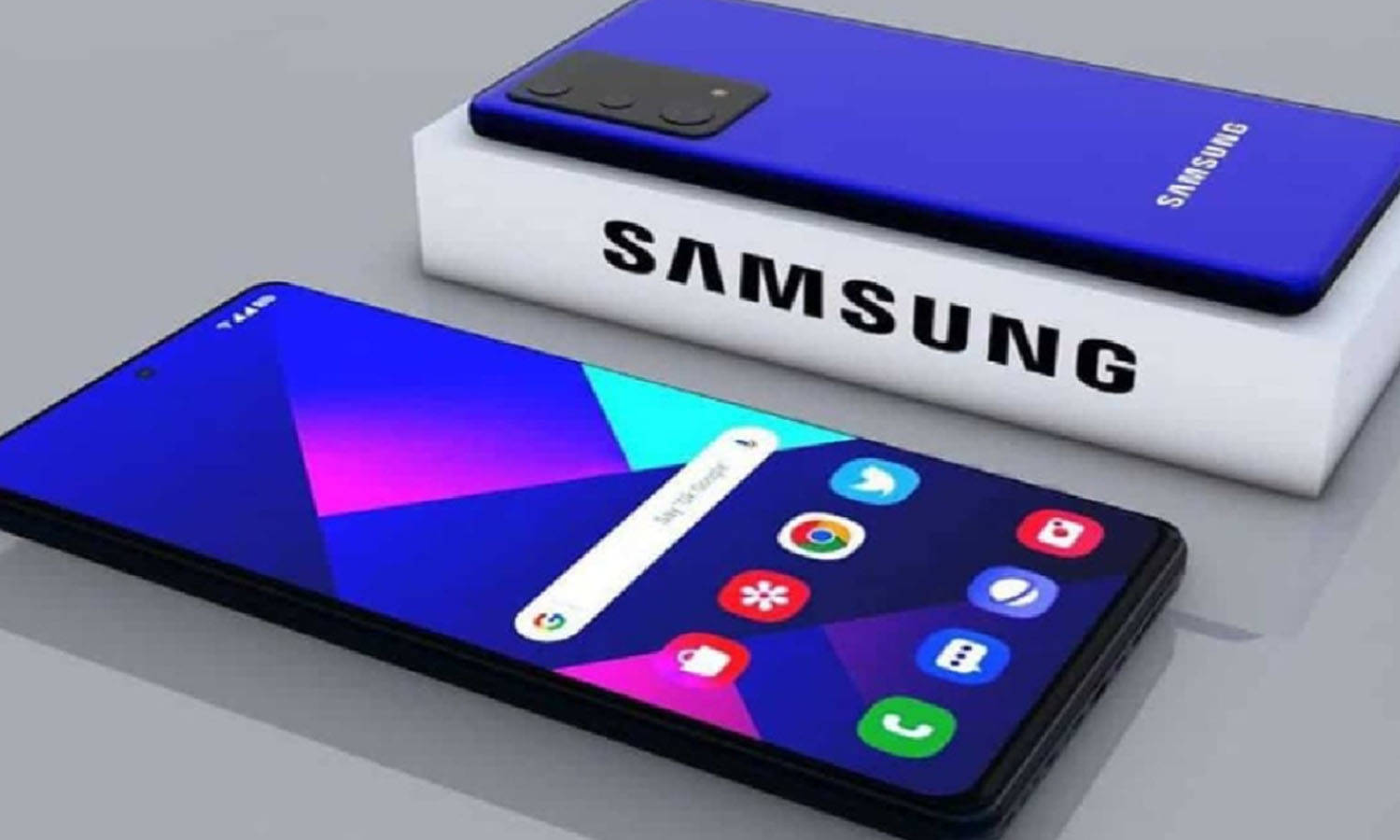 Samsung launched a good 5G smartphone in the Indian market, low in price and strong in features

Now in this episode, Samsung has launched a smartphone named Samsung Galaxy A04s. This is a low budget smartphone. The company has presented it with great features and specifications.

This smartphone is going to give tough competition to brands like Oppo, Vivo, Infinix and Tecno including Real Me and Redmi. Let us tell you that Samsung Galaxy A04s has arrived in the Indian market.

Here’s a look at Samsung Galaxy A04s features and price

The company has given special features in Samsung Galaxy A04s. For processor, it works on Octa core Exynos 850 SoC. For storage, it has 4GB of RAM, which can be increased to 8GB with Samsung’s RAM Plus feature.

Talking about the battery, it has a 5,000mAh battery which supports 15W fast charging. It can last for about 2 days on a single charge. Samsung Galaxy A04s has a first camera of 50 megapixels and two cameras of 2 megapixels.

For selfie, this phone has a 5 megapixel front camera. Samsung Galaxy A04s has 4G LTE, Wi-Fi, Bluetooth v5 and GPS / A-GPS. This phone has a side mounted fingerprint sensor for safety.