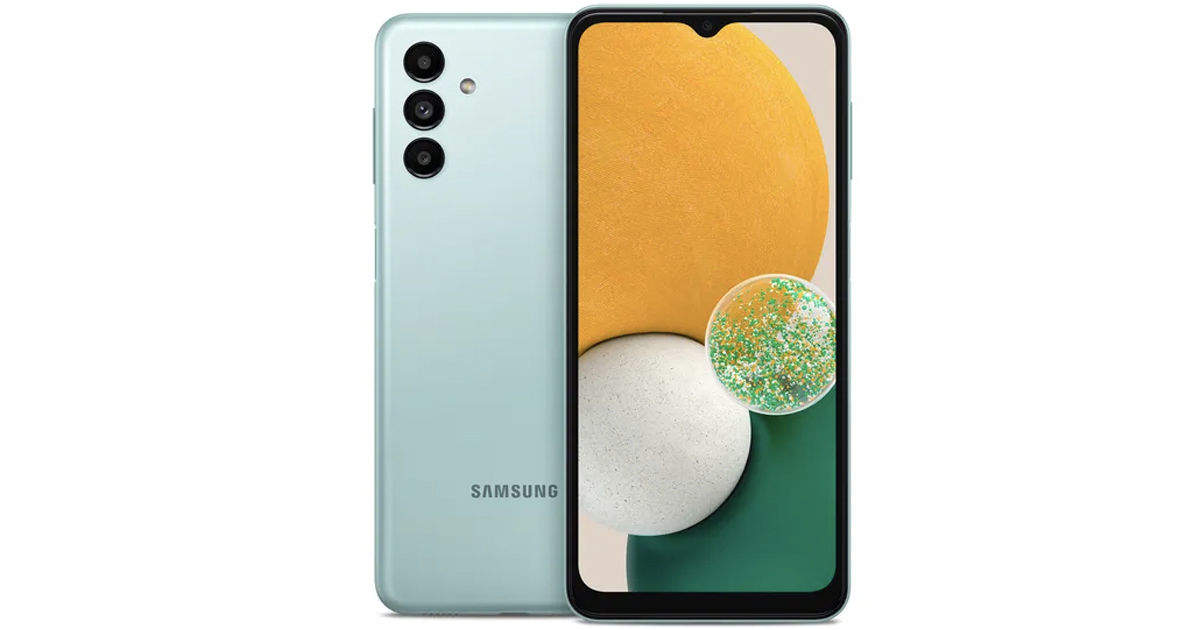 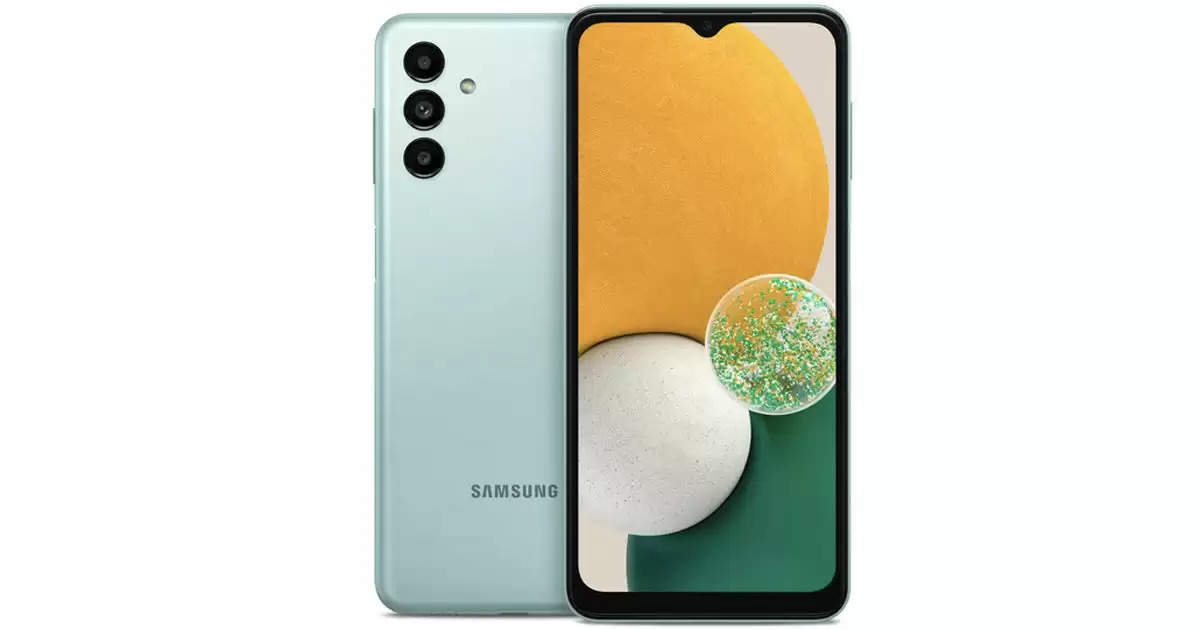 mobile news desk There is news about Samsung that the company is working on its A series smartphones these days. Samsung may soon launch Galaxy A33 and Galaxy A53 smartphones in India. Samsung is working on more smartphones with these two smartphones. Samsung may soon launch the Galaxy A-series budget smartphone Galaxy A13 4G in India. The next Galaxy A13 4G smartphone has been spotted in the FCC listing. Samsung has leaked some specifications of this smartphone through this listing, which indicates that it is a budget segment smartphone. Along with this, this Samsung phone has also been seen on some other certification websites and benchmark platforms. Here we are telling you about the specifications, features and other details of Samsung Galaxy A13 4G smartphone. Samsung Galaxy A13 4G will be the company’s new budget smartphone, which can be launched soon. This Samsung smartphone has been listed in the FCC list with the model number SM-A135F/DSN. The list goes on and on. The model number of the battery given in this Samsung phone is EB-BA217ABY. With this the battery capacity is 5000mAh. A 25W charger is being tested on this Samsung device. Although this phone will support 15W fast charging. 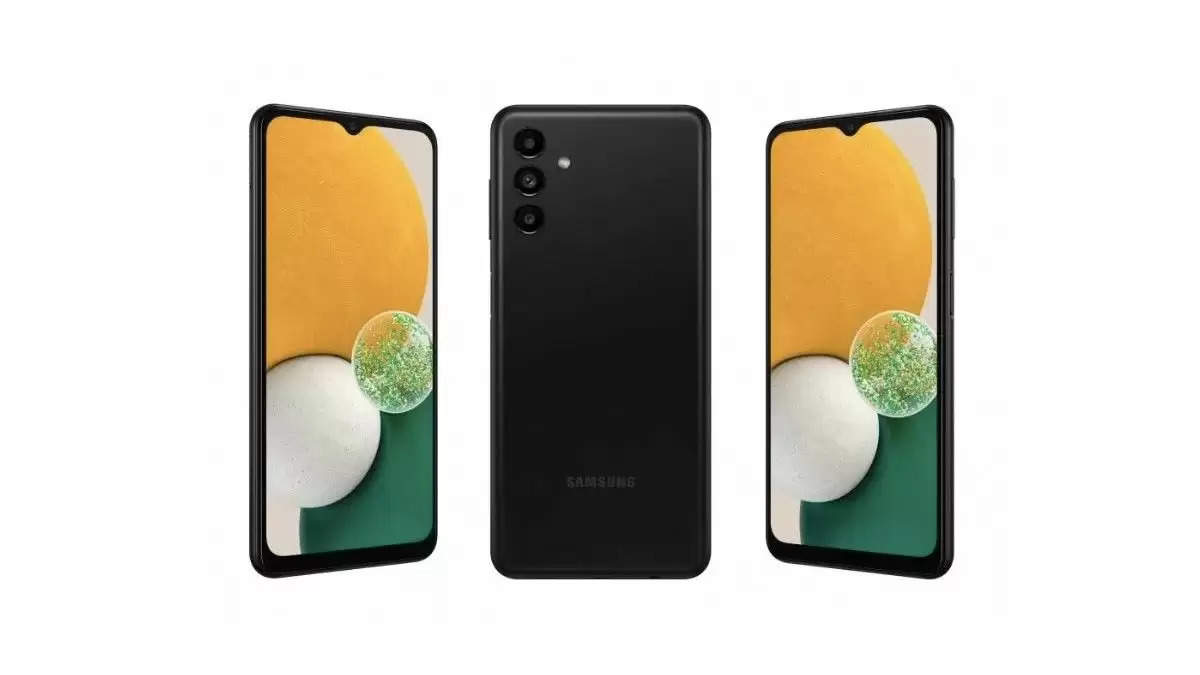