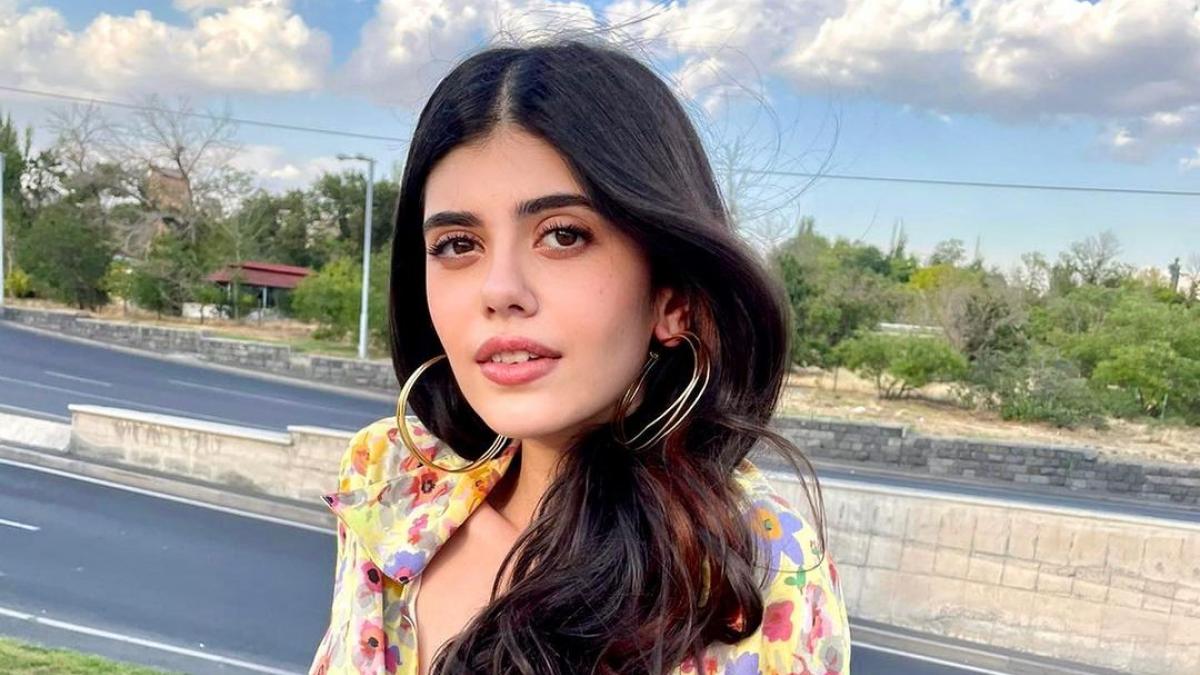 Actress Sanjana Sanghi, who became popular with the late actor Sushant Singh Rajput from her last film ‘Dil Bechara’, recently went through a bad airline experience. While traveling with American Airlines, a crew member of the plane had misbehaved with Sanjana. Sanjana mentioned this incident on her Instagram story and demanded an apology from the airlines for her behaviour.

Sanjana Sanghi was going from Delhi to New York for which she had taken American Airlines. The actress complains that a crew member of this airline treated her very rudely. She writes- ‘Recently from Delhi to JFK (John F Kennedy International Airport, New York) from American Airlines and during this time a crew member behaved rudely with me several times. I apologize and hope that no other passenger has such a bad experience in future.

Newly married couple Katrina Kaif-Vicky Kaushal to make TV debut, will be a celebrity guest in this show?

Sanjana has also tagged the airlines and their CEO Doug Parker in this post. This treatment of Sanjana is condemnable. The actress has demanded an apology but so far no response has come from the airlines or any of their officials.

This is Sanjana’s upcoming film

On the work front, Sanjana Sanghi will soon be seen in the action thriller drama ‘Om: The Battle Within’ opposite Aditya Roy Kapur. This is Sanjana’s second film after Dil Bechara. In this, Sanjana has played the role of Kavya. The movie will release this year.

Previous Fifth team qualified for the playoffs of PKL 8, a clash between two teams for the last place
Next If Russia Attacks Ukraine It Will Be The Result Of Its Economy Warns EU Chief