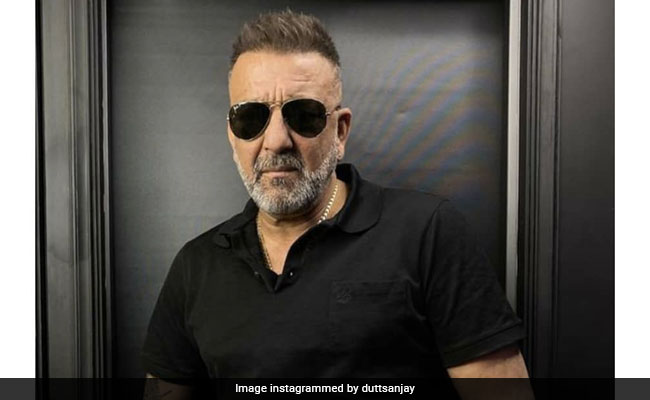 Yes, her beauty is worth seeing in the latest photo that Trishala Dutt has shared on her Instagram account. In this picture, she is looking no less than any Bollywood actress. In this picture, Trishala can be seen in a pink top and gray jeans. Trishala has a bouquet of roses in her hand. Trishala smiling in long open hair is posing looking at the camera. There is no doubt that Trishala looks very gorgeous in the photo. 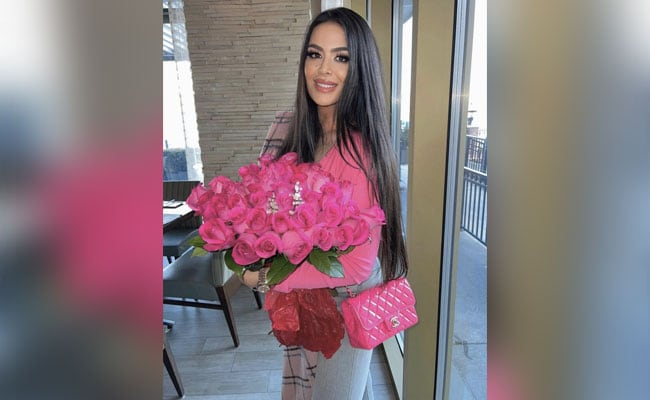 Talking about the comment on Trishala Dutt’s photo, a user has written, ‘What a great look.’ Another user has even said that Trishala has completely gone to her grandmother Nargis Dutt. Overall, people are very fond of this photo of him. Talking about Trishala, she is the daughter of Sanjay Dutt’s first wife Richa Sharma.

See also: Alia Bhatt had a special conversation with NDTV, said – wanted to be an actress since childhood, does not like lies