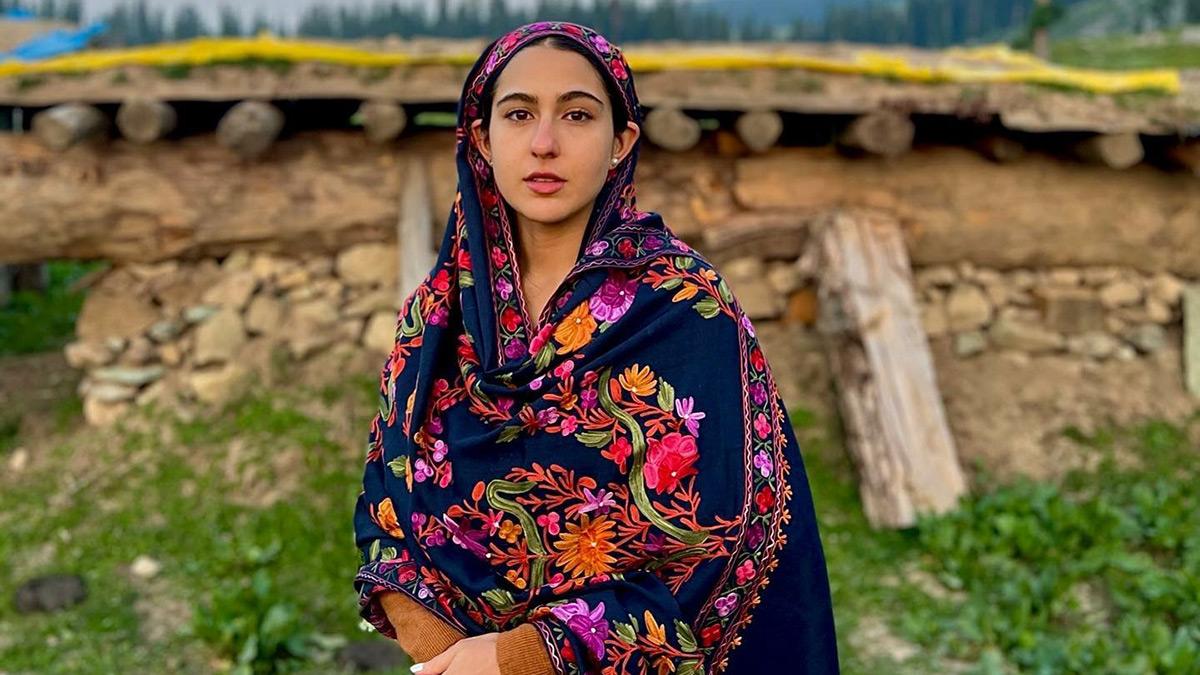 Young actress Sara Ali Khan showed in the film ‘Atrangi Re’ that her acting talent is also strong. And the kind of films she has, she will surely bring her skills on screen in a better way. Now reports are coming that Sara Ali Khan has signed a new film. The name of this movie is ‘Aye Watan… Mere Watan’.

Karan Johar’s company Dharmatic Entertainment will produce the film and Kannan Iyer is going to direct it. Sara Ali Khan is going to play the role of freedom fighter Usha Mehta in the film. Recently, Sara was also seen on Karan Johar’s show ‘Koffee with Karan 7’.

Who was Usha Mehta?

Usha Mehta was a Gandhian freedom fighter. He started a secret radio service called Congress Radio during the freedom struggle. During the Quit India Movement of 1942, his radio helped a lot in the freedom struggle. Those information and news were shared on this radio, which was banned by the British Government of India. In 1998, Usha Mehta was awarded the Padma Vibhushan by the Government of India.

According to reports, Sara had signed the film earlier this year. Now ‘Ae Watan… Mere Watan’ is going to go on floors soon. Sara has been preparing for this film for some time now and is very excited to play a real life character on screen for the first time. The shoot of the film is going to start in a few weeks. An official announcement has not been made about the film, but it is believed that Karan can announce it as soon as the shoot starts.

Sara made her Bollywood debut in 2018 in the film ‘Kedarnath’ opposite Sushant Singh Rajput. After this she appeared in the film ‘Simmba’ with Ranveer Singh. It is believed that Bollywood filmmakers consider Sara to be very talented among young actresses.

Sara also has a film with Vicky Kaushal which is being directed by Laxman Utekar. The title of this film has not been revealed yet, but some time back Sara was seen shooting for it with Vicky in Indore.

Previous This new Vivo smartphone will create panic, many great features will be available at this price
Next Children from Europe, Japan and America playing with Indian toys; Exports increased, understand from the figures, what are the indications