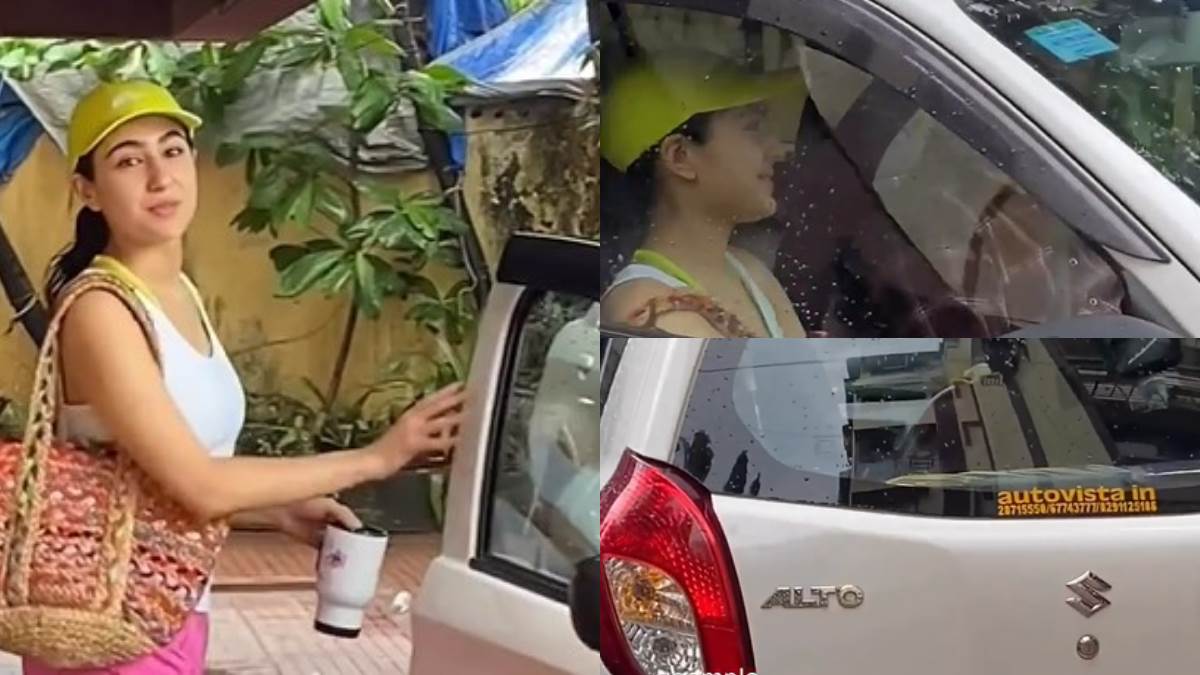 People made fun of Sara Ali Khan walking in ‘Alto’

Recently, Voompla has shared a video of Sara Ali Khan coming out of Pilates class on her Instagram account. In this video, Sara Ali Khan is looking very beautiful in a neon cap with white teeback t-shirt and pink shorts. This video of Atrangi Re actress is going viral on social media. But in this video, not Sara’s look, but her car is attracting the attention of the people. In fact, when Sara Ali Khan came out of the pilate class, she went to her house sitting in ‘Alto’.

These are the upcoming projects of Sara Ali Khan

Sara Ali Khan was seen in ‘Atrangi Re’ last year. His film was released on Disney Plus Hotstar. In this film, she worked opposite Akshay Kumar and Dhanush. The film got a positive response from the audience. After this film, Sara will soon be seen romancing Vicky Kaushal in Laxman Utekar’s untitled film. Apart from this, she is working in the film ‘Gaslight’.

Previous iOS 16 will speed up new app installations! Coming to iPhone 14, iPhone 13, iPhone 12
Next Toyota Hyryder Vs Hyundai Creta: Who is the most powerful of the two, you will also be surprised to see the comparison!