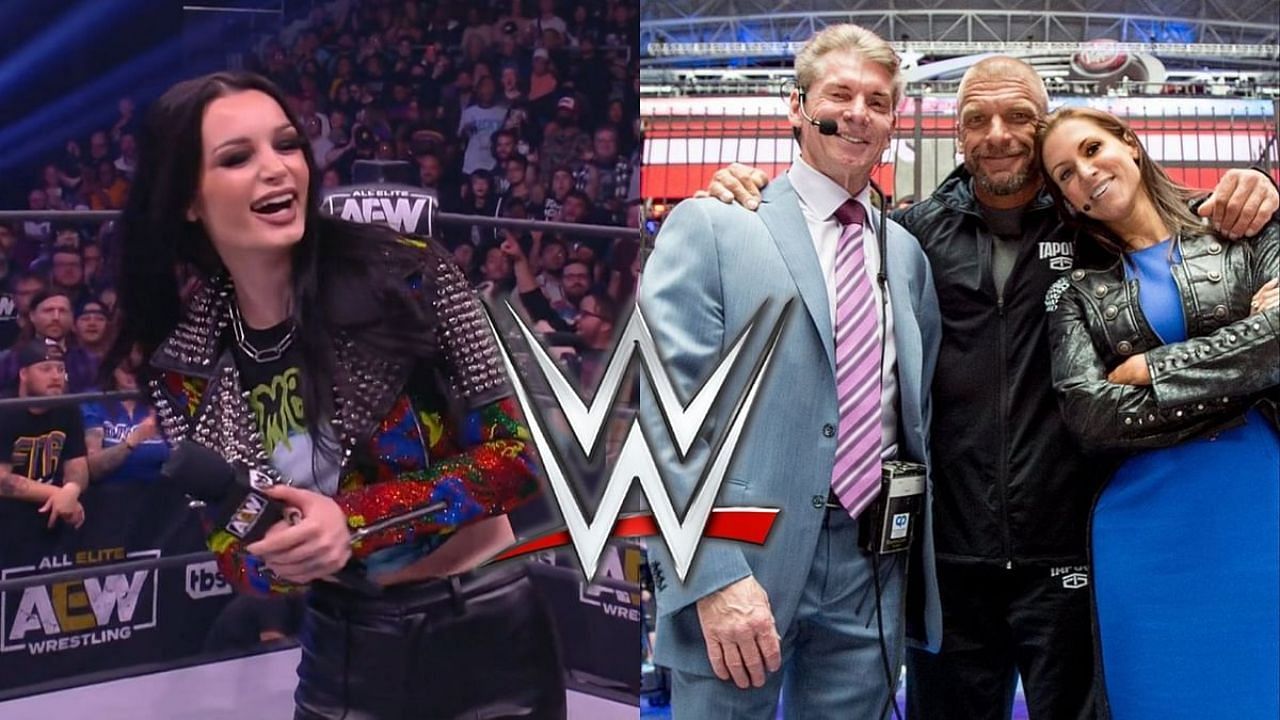 WWE & AEWFormer WWE Superstar Paige addressed fans at AEW Dynamite this week and during this time she also appeared to take a jibe at WWE. Page aka Saraya gave the promo that she would bring change to AEW’s women’s division and called the women’s locker room into the ring. Saraya made a shocking statement after the women’s locker room entered the ring.

Paige aka Saraya, who recently debuted in AEW, took a dig at WWE in Dynamite

Saraya’s debut was seen in last week’s episode of AEW Dynamite and seeing her debut, the fans as well as the superstars present in the arena were quite surprised. At the same time, when it comes to this week’s episode of AEW Dynamite, a team of Babyface Women’s Superstars, led by Interim AEW Women’s Champion Tony Storm, was invited by Page. Brit Baker’s intervention was soon seen in this segment.

During this, Jamie Hayter, Rebel and Penelope Ford came there with Britt Baker. Britt Baker then confronted Saraya and targeted her, citing her injury. Saraya responded to this and with this she took a dig at her old boss in WWE, booking a lumberjack match between Tony Storm and Serena Dib. Page said-

“I talked to Tony Khan backstage. It’s great to have a boss who listens to me. We’ve decided that we’ll make this match for the Interim Women’s Championship a lumberjack match.”

Although Saraya did not reveal any details about her future role in AEW, it looks like she could be seen playing a key role in the storyline of the women’s division. It will be interesting to see what the future holds for former WWE star Saraya in AEW and whether she will make her in-ring return through the wrestling company.