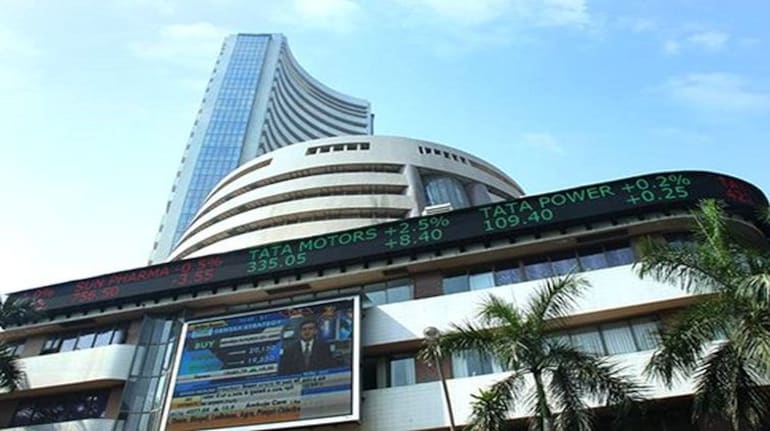 What should be your investment strategy, buy, sell or stay on Nestle India stock post Q4 results?

Nestle India’s stock fell by 3 percent in today’s trading on February 18. Let us tell you that yesterday i.e. on February 17, the company had presented its fourth quarter results, according to which the company’s profit fell 20 percent year-on-year to Rs 386.6 crore in the fourth quarter ended December 31, 2021. Which was Rs 483 crore in the corresponding quarter of the previous year.

Nomura, while maintaining its Buy rating on this stock, has increased the target of this stock from Rs 20750 to 21,150. The brokerage firm says that in the medium term, the dub digit sales growth is expected to be sustained. CY21/22/23 EPS estimate is down 1%/3%/5%.

Credit Suisse has given Neutral Rating for the stock and has a target price of Rs 20,00 for the stock. The brokerage firm has said that the company’s volume growth in the fourth quarter has been strong. However, the margin pressure has been comparatively less.

CLSA has given Sell rating on this stock and has given a target of Rs 17370 for it. CLSA said that going forward, the company’s margins may remain under pressure. A reduction of 2.26% in gross margin is possible.