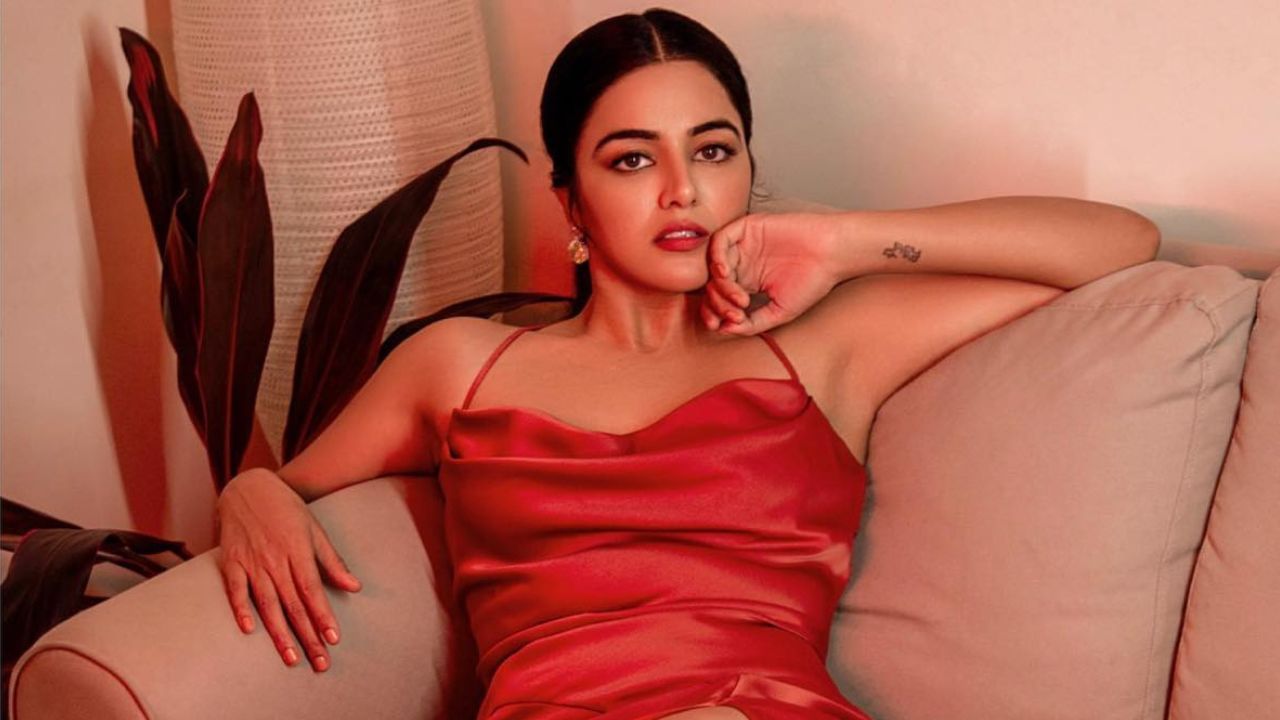 Seeing Vamika’s big eyes, the father knew, the daughter would grow up to be an artist

Vamika Gabbi’s first female lead role came in the film ‘Sixteen’, in which she played the role of Tanisha. After this he got the Telugu film ‘Bhale Manchi Roju’. She was seen in the lead role in this film.