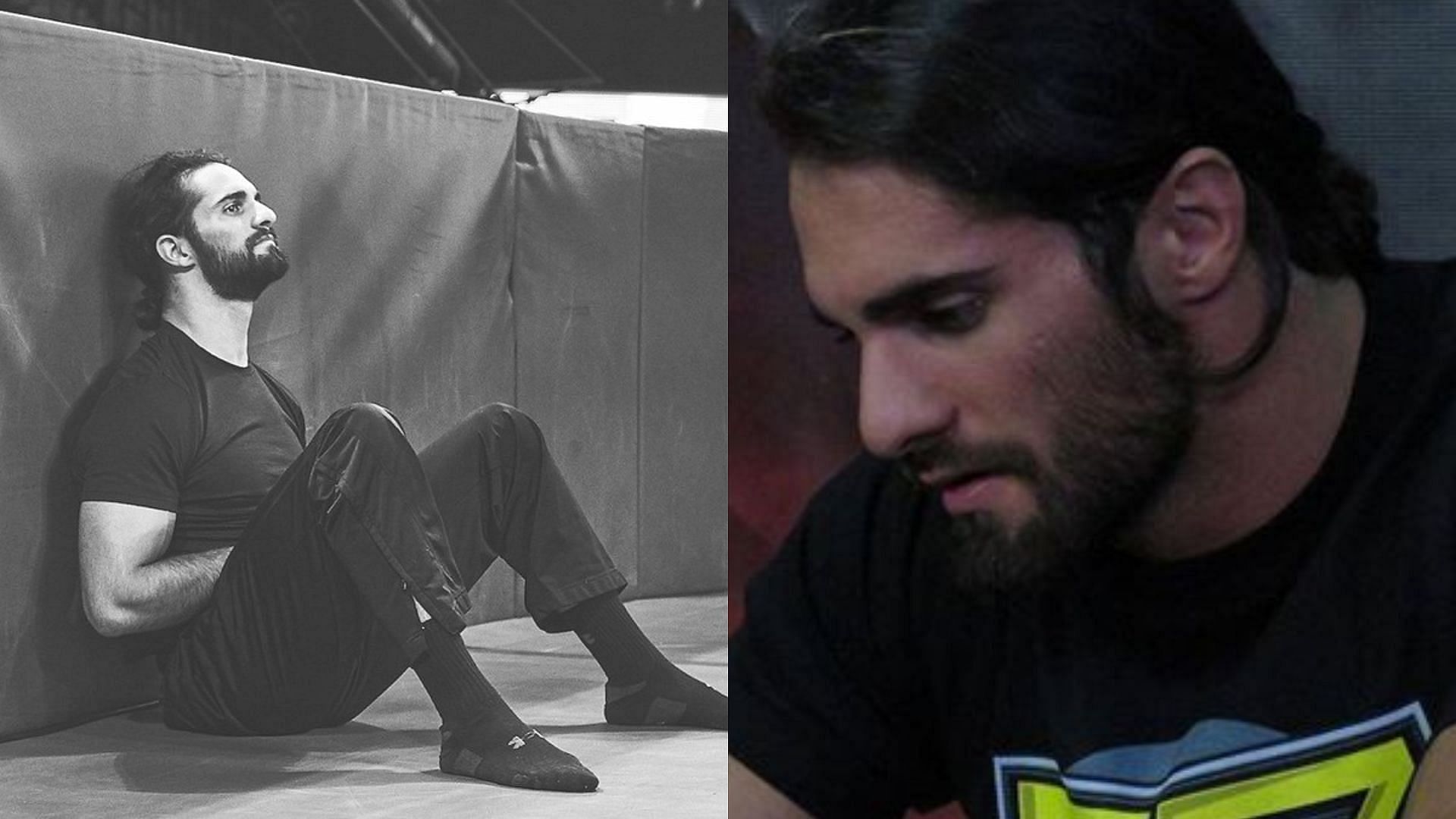 Seth Rollins will take a big decision after a crushing defeat in WWE Extreme Rules 2022, fans will be surprised soon

Seth Rollins: The main event of Extreme Rules 2022 saw a fight pit match between Matt Riddle and Seth Rollins. Both the superstars did a great job in this match. Especially Rollins made good moves here. However, he lost in this match. After this defeat, Rollins has done such a thing that everyone has been surprised to see. He has blacked his twitter.

WWE Superstar Seth Rollins did a new feat after the loss

When Seth Rollins did this, the eyes of the fans fell on it. The funny thing is that Liv Morgan also blacked out her account.

Rollins will be back in action on next week’s episode of Raw after his loss against Matt Riddle. He will have a match with Bobby Lashley for the US Championship. A few weeks ago, there was a competition between the two for the title. Rollins was about to win that match but Riddle interfered. Rollins had to face defeat because of the Riddle.

Rollins has blacked out his account. This means that soon he can change his character. Now he can be seen with the new gimmick. Till now he is working as a heel. Maybe next week he becomes the US Champion and then shows up as the face. Now anything can be seen ahead.

Rollins has not won any major title since the year 2019. Now it looks like WWE wants to give him a chance. He could become the new US champion next week. If that happens, then it will be a big deal. By the way, it will be very difficult for Rollins to beat Lashley. Lashley’s championship run has also been excellent so far. Now it has to be seen whether Rollins will win next week or not.

Previous Before T20 World Cup, half the strength of PAK team is over! This biggest enemy of Team India will not be seen playing
Next Want to make a big fund in the long term? Which schemes should be invested in