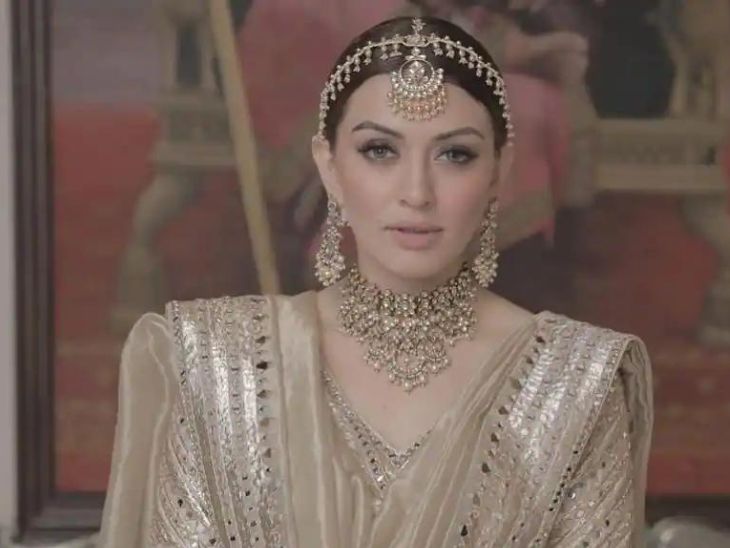 Seven rounds will be taken in December, destination wedding will be held in the 450 year old fort of Jaipur. Preparations for the wedding of actress Hansika Motwani started

Actress Hansika Motwani, who has been active in the film industry for a long time, is going to tie the knot soon. There are reports that the marriage of the actress has been fixed and she will soon become a bride with seven rounds. From the wedding date to the venue, everything has been finalized.

Hansika will marry in Jaipur
According to media reports, Hansika’s wedding is going to be very royal, for which she has finalized the 450-year-old fort of Jaipur. All the preparations for the wedding are being done in the fort itself. According to reports of preparations, Hansika’s wedding date is very near. However, no official announcement has been made regarding the marriage yet.

Who is Hansika’s groom?
Not only the date of marriage but also information about Hansika’s groom is not yet available. However, it is being said that Hansika is going to get married to the son of a politician, who is also a famous businessman. Talking about Wedding Venue, Hansika wedding preparations are going on in Mundota Fort, Jaipur. Even though the specific details related to the marriage have not been revealed yet, but it is being speculated that the marriage of the actress is going to be very royal. From the guest room to the wedding menu, complete arrangements are being made.

Hansika’s film career
On the work front, Hansika will soon be seen in the Tamil movie Rowdy Baby. Let us tell you that Hansika started her career as a child artist. The actress made her mark in the TV industry with TV shows like Shaka Laka Boom-Boom. Not only this, the actress also acted as a child actress in the film Koi Mil Gaya. After this, Hansika appeared in the lead role in the film Aapka Surroor opposite singer Himesh Reshammiya, after which the actress was trolled badly due to the sudden appearance of the actress. For a long time, the actress is a big face of the South film industry. The audience loves his films very much.