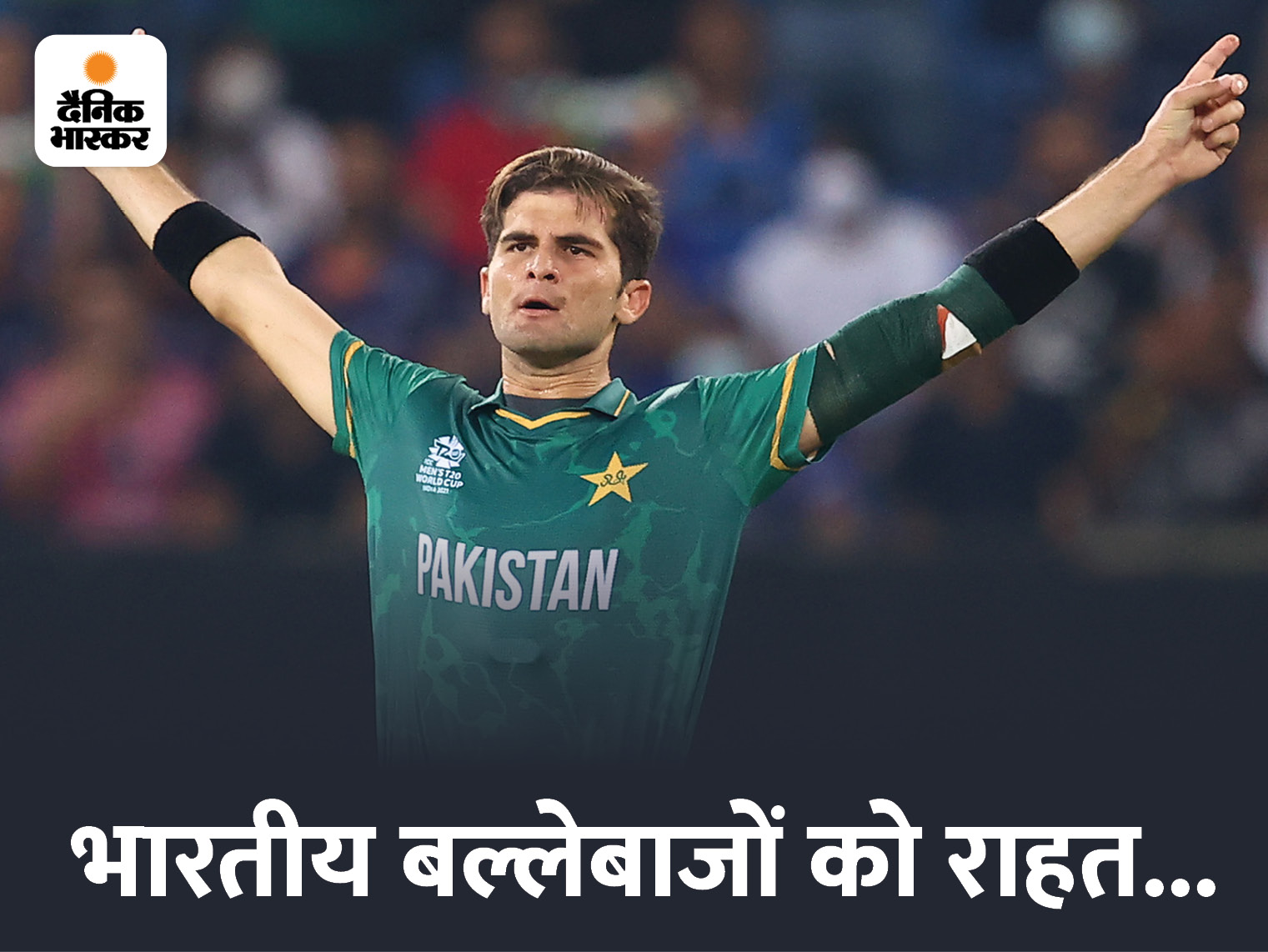 Shaheen Afridi out of the tournament, Kohli, Rohit and Rahul were out in the World Cup. Asia Cup Pakistan Squad 2022 Update; Shaheen Afridi | Ruled Out With Knee Injury

Ahead of the Asia Cup T20 tournament, Pakistan’s cricket team has suffered a major setback. Star left arm fast bowler Shaheen Shah Afridi has been ruled out of the tournament due to a knee injury. Shaheen will also not be able to play in the home series against England. Pakistan’s first match in the Asia Cup is to be played on August 28 against India. After this, on September 4, there will be a clash between the two teams.

Relief to India’s top order
Being from outside Shaheen has brought a big relief to the top order of the Indian team. In T20 Internationals, Shaheen takes wickets in the first over of almost 70% of matches. He also took the wicket of Rohit Sharma in the very first over in the T20 World Cup last year. After this, he also showed KL Rahul and Virat Kohli the way to the pavilion. Team India had to face defeat by 10 wickets in that match. This was India’s first defeat at the hands of Pakistan in the World Cup.

Hope to be fit till World Cup
Officials associated with the Pakistan Cricket Board have said that Shaheen is expected to be fit by the time of the T20 World Cup to be held in Australia in October-November. A series of seven T20 matches is to be played between Pakistan and England between the Asia Cup and the World Cup. Shaheen will not be available in this series.

Previous People using Google Chrome are in danger! Google said do this work immediately
Next Have ‘Lal Singh Chaddha’ and ‘Rakshabandhan’ flopped?