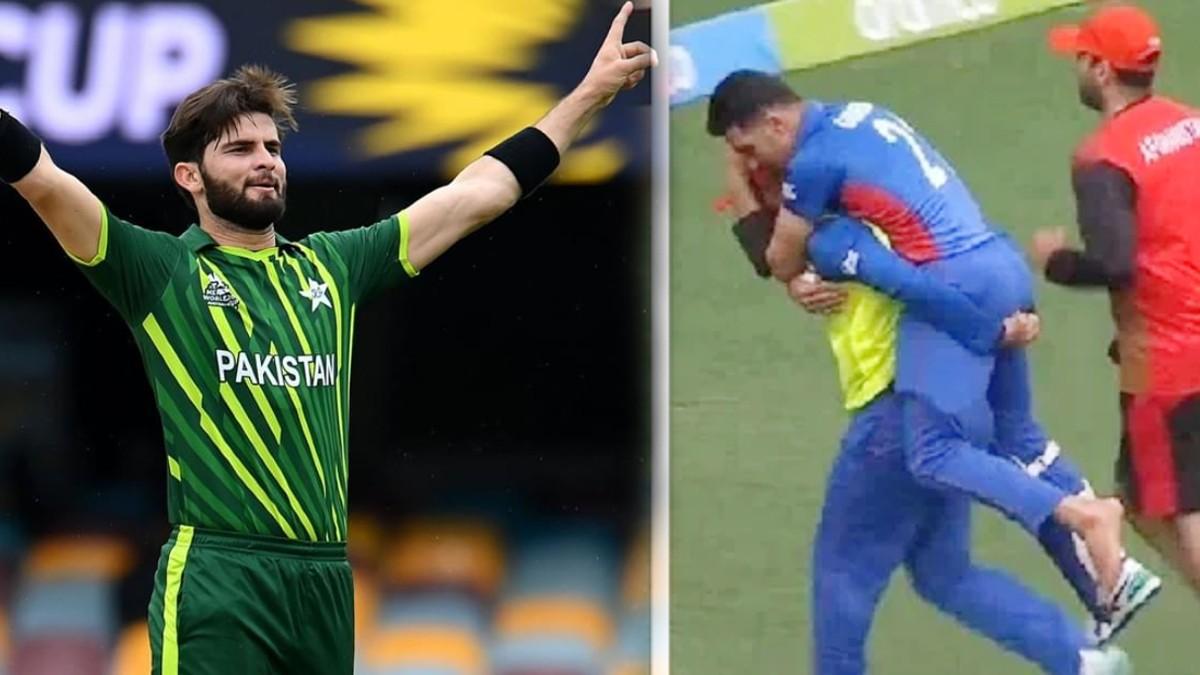 Shaheen Afridi Pakistan vs Afghanistan: Before the start of T20 World Cup 2022, the star fast bowler of Pakistan team Shaheen Shah Afridi has rang alarm bells for all the teams. Coming back after injury, Shaheen Afridi has given a warning for Team India while bowling deadly in the warm-up match. Let us tell you that Pakistan has to play its first match in the World Cup against India on 23 October in Melbourne.

Actually, before the World Cup, the Pakistan team played its second warm-up match against Afghanistan on Wednesday. In this, Shaheen Afridi bowled lethal in the first over and badly injured the toe of Afghanistan opener Rahmanullah Gurbaz while bowling accurate yorker.

Gurbaz was carried off the field on his back

Let us tell you that in the match, Afghanistan team was batting first after losing the toss. Afridi did the first over. He bowled the fifth ball of the over very fast for a yorker, which Gurbaz could not play and the ball went straight to his left toe. After the ball was hit, Gurbaz started moaning in pain and the umpire also called him out LBW.

The condition of wicket-keeper batsman Gurbaj became so bad that he could not even walk. After this the staff and players came from the dressing room and took Gurbaz out on his back. It has been told that Gurbaz was immediately taken to the hospital for treatment. However, it is not known how serious his injury is. But if the injury becomes serious, it will be a big setback for Afghanistan before the World Cup.

Oh my… Shaheen is back with a bang. What a delivery. Toe crushing yorker.

I hope Gurbaz is well and not injured. Afghanistan needs him.#PakvsAfg #T20WorldCup2022 pic.twitter.com/dA1oDyyZ5T