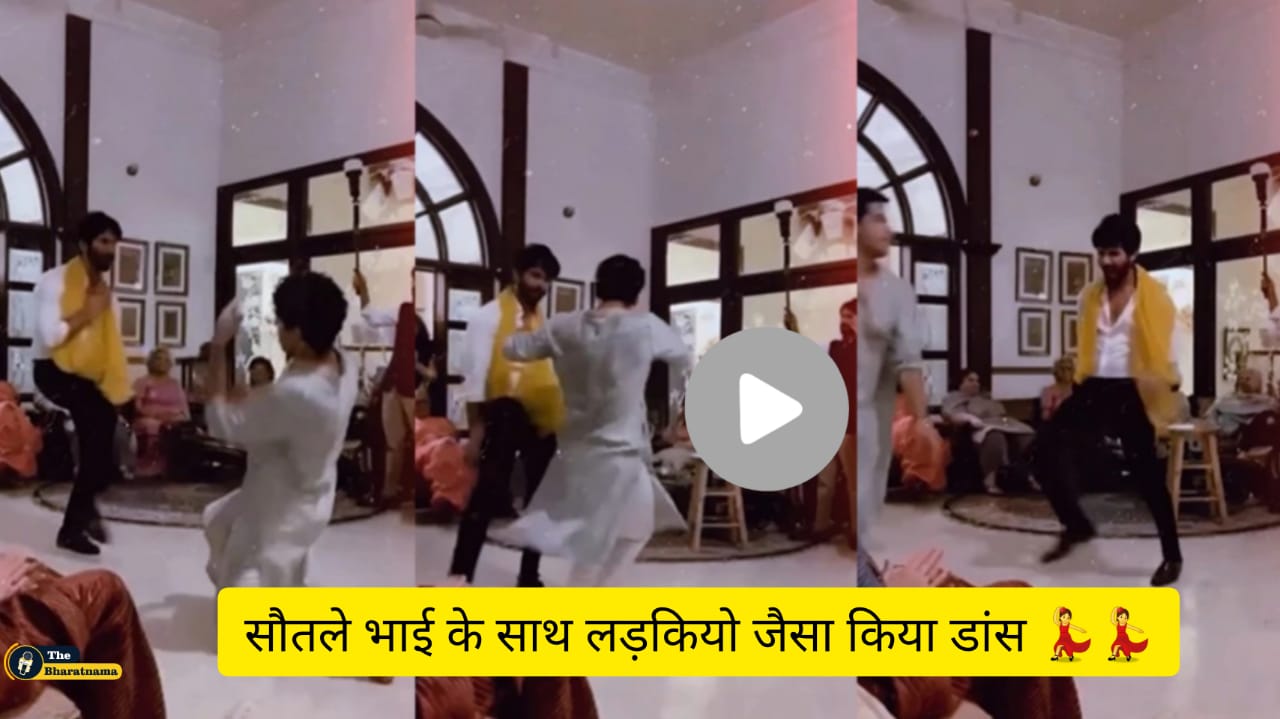 Shahid Kapoor dances with his half-brother Ishaan as he puts his wife’s dupatta around his neck; Mother-in-law’s wedding anniversary

Talking about the video, both the stars are seen dancing on the song ‘Roop Tera Mastana’. Please note that this video Shahid Kapoor Made on the anniversary of the mother-in-law’s wedding. before this Meera also shared a video in which Shahid Kapoor And Meera was seen dancing. Meera wrote that she Shahid Kapoor want to marry again.

Amazing the bonding of both

People Shahid Kapoor We are praising this video very much and discussing the bonding of both the brothers. tell you where Shahid Kapoor While he has made his mark in Bollywood, Ishaan is still struggling to make his mark.

Previous Scored 8th half-century in 9 matches, out of which 4 centuries; Pakistan won by 7 wickets in 2nd ODI. Pakistan tour of Netherlands; Netherlands vs Pakistan, Babar Azam, Haris Rauf,
Next Even forgot to land at the airport, the flight was brought back from several kilometers away. Pilots in Sleep | Pilots in Sleep from Khartoum to Addis Ababa At 37000 Feet Miss Landing