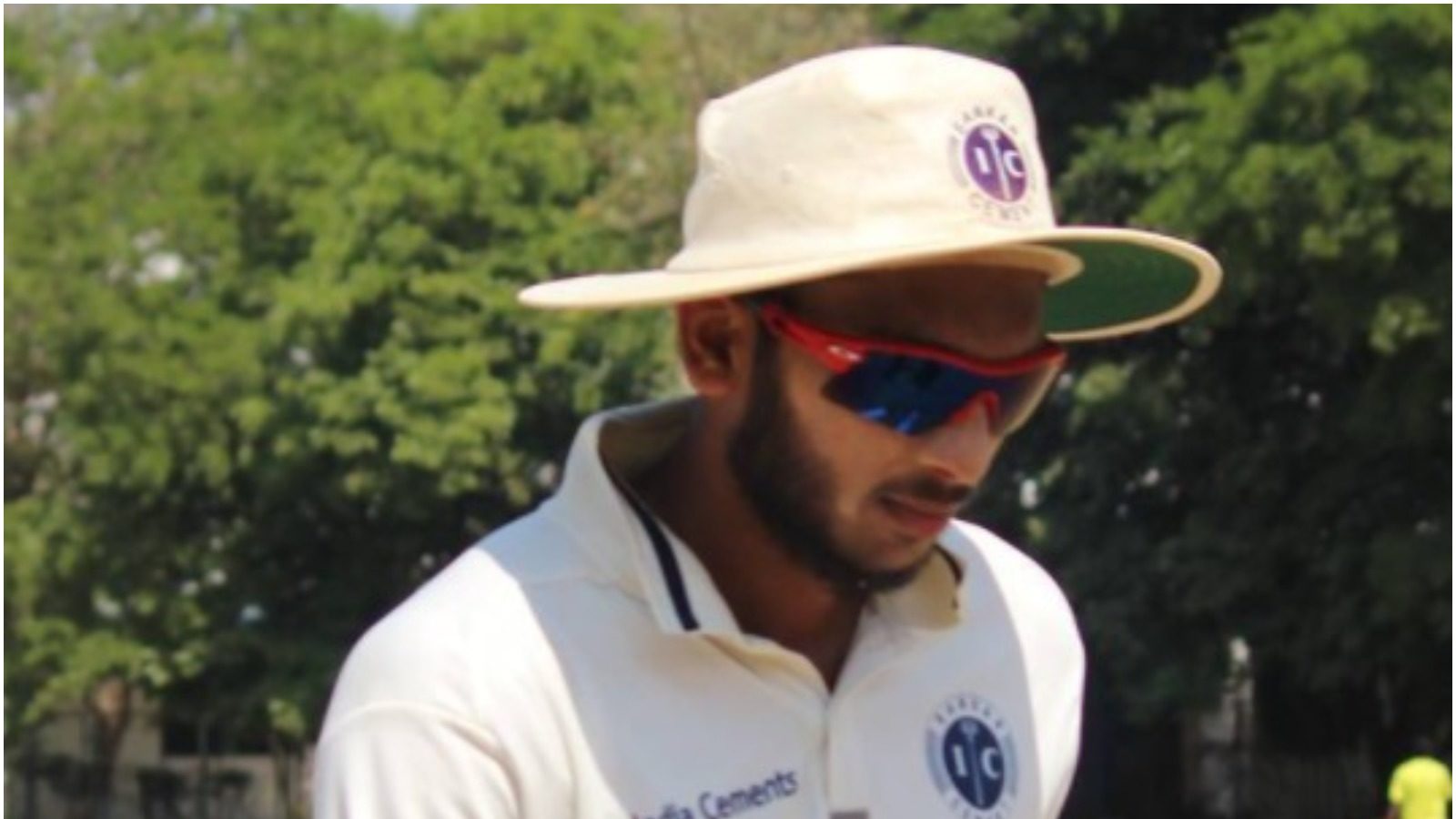 new Delhi. Tamil Nadu batsman Shahrukh Khan has established his identity as a power hitter batsman in the recent past. He has proved this many times in the T20 and ODI tournaments of domestic cricket and has shown his fiery style in the IPL as well. Now this batsman has shown the pattern of his fast batting in red ball cricket as well. Shahrukh is currently playing Ranji Trophy and has scored 194 runs against Delhi at a strike rate of 131. He missed out on 6 runs after scoring a double century. But in his innings of 194 runs, he hit 20 fours and 10 sixes. That is, 140 runs in 30 balls, then completed only with fours and sixes.

Shahrukh Khan Even if he could not hit a double century. But he gave Tamil Nadu a crucial 42-run lead in the first innings against Delhi. Delhi had made 452 in the first innings. Yash Dhul scored 113 and Lalit Yadav scored 177 runs for Delhi. Tamil Nadu started playing on the third day ahead of the score of 75 for 2 wickets. Sai Kishore was dismissed without adding a run to his score yesterday. After this, captain Vijay Shankar also returned to the pavilion after scoring 5 runs. However, Baba Inderjit kept one end and he got full support of Shahrukh Khan who came to bat at number 7.

There was a partnership of 134 runs between the two for the sixth wicket. Inderjit was dismissed after scoring 117 runs in 149 balls. At the same time, Shahrukh got out on the score of 194 runs. Nitish Rana made him ABW. Tamil Nadu’s first innings ended on 494 runs.

Shahrukh is bought by PBKS for 9 crores

IND vs SL: Saurabh Kumar’s entry in the Indian Test team, know how he traveled from net bowler to Team India

INDvsSL: No entry for Pujara-Rahane and Ishant in Rohit Sharma’s Test squad! Know which new faces got their place

Shahrukh was bought by Preity Zinta’s franchise Punjab Kings in the last auction for Rs 5.25 crore. However, this time the team did not retain him before the auction. For this reason Shahrukh Khan had landed in the auction and Punjab bought him by paying a higher price than last time. Shahrukh has scored 153 runs in 11 matches of IPL. He has 10 sixes to his name.