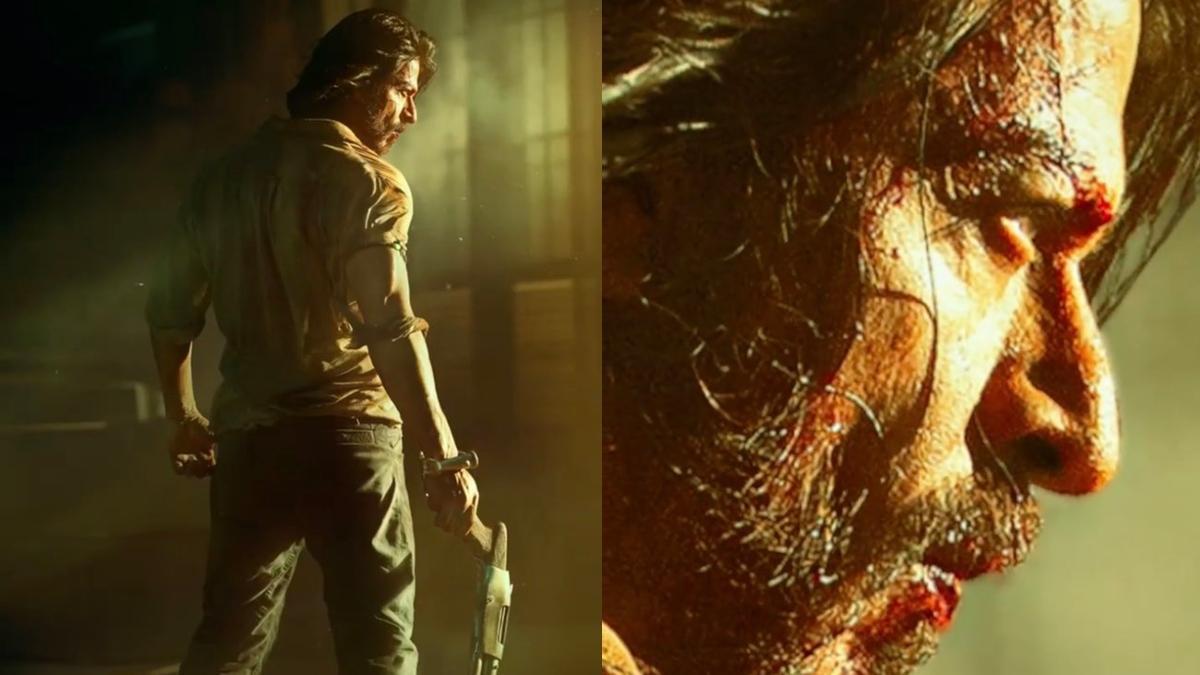 Shahrukh Khan fans are eagerly waiting for his next film ‘Pathan’. Shahrukh is going to play the role of a spy in ‘Pathan’, which is set to release in theaters on 25 January 2023. The most exciting thing about this film is that it will be Yash Raj Films’ spy-universe film in which Salman Khan has already appeared twice in the role of ‘Tiger’.

Salman’s Tiger character, who is going to join hands with Shah Rukh in ‘Pathan’, is also one of the reasons why fans are eagerly waiting for the film. On the other hand, in Salman’s ‘Tiger 3’, Pathan turned Shahrukh is also going to do a special role. But now it seems that more such fun collaborations are going to be seen in the future. Now a big news is coming for the fans already sitting excited for the film. Reports are saying that the sequel of ‘Pathan’ is also going to be made.

Work begins on ‘Pathan 2’
According to a report in Times, the makers have decided that a sequel of ‘Pathan’ will also be made. More new characters will be added to it as compared to the first film. A source also said that the work on the film has already started and the team of ‘Pathan’ has started writing the sequel. Like Salman Khan’s ‘Tiger’ franchise films, the story of ‘Pathan’ is also going to reach other countries in the sequels.

‘Pathan’ also stars Deepika Padukone with Shah Rukh, while John Abraham is going to play the villain. In such a situation, it will be interesting to see which big names of Bollywood are cast in the new characters coming in ‘Pathan 2’.

Big is the plan of Spy-Universe
Earlier these reports have been coming that Yash Raj Films is about to enlarge its spy universe. Apart from ‘Tiger 3’ and ‘Pathan’, Hrithik Roshan and Deepika Padukone’s aerial action film ‘Fighter’ has also been said to be part of the spy universe. On the other hand, some reports have also said that Hrithik and Tiger Shroff’s 2019 blockbuster ‘War’ will also have a connection with the film.

In such a situation, two things are certain – firstly, at some point Hrithik and Shahrukh can be seen together on screen and it will not be a surprise if Salman is also with them. Secondly, Yash Raj Films intends to do a great job at the box office.