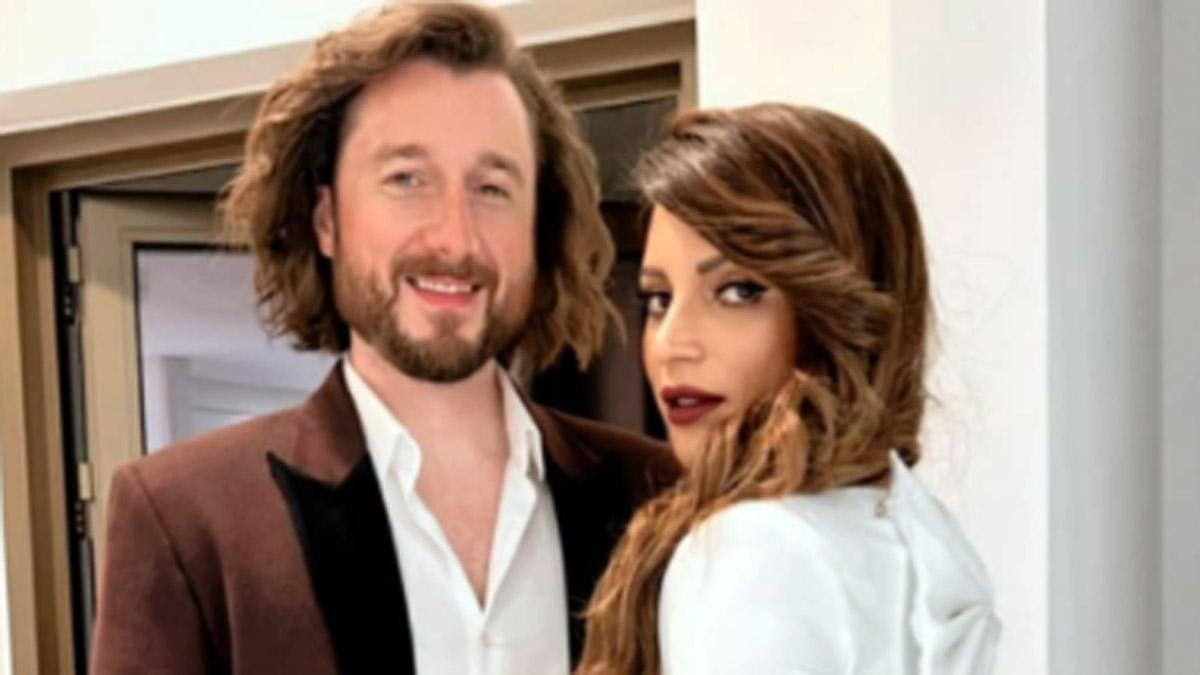 In the TV and Bollywood industry, many couples are seen tying the knot. Farhan Akhtar-Shibani Dandekar will be seen tying the knot on February 19. Vikrant Messi and Sheetal Thakur will also do a traditional wedding this week. Now another name has been added to this list. Shama Sikander will take seven rounds with her firang boyfriend James Milliron. Both of them had postponed the marriage in the month of September last year due to the pandemic. Now it is being said that both will get married soon.

Shama and James will tie the knot
According to Pinkvilla’s report, Shama and James will be seen tying the knot this month. It will be a very intimate ceremony. Only family and close friends will be involved in this. It is being said that the families of both have also started preparations for the wedding. James’s parents will soon come to Mumbai. However, so far no official announcement has been made from either side.

A few days ago, Shama Sikander had openly told about her marriage in a conversation with Hindustan Times. Shama had said that soon I and James will get married. This year we will take seven rounds. Even on the occasion of Valentine’s Day, Shama Sikander shared a video by making a collage of some romantic moments with James. Along with this, she wrote in the caption, “Happy Valentine’s Day everyone, on this day I pray that everyone finds their life partner who loves you very much.”

When Shama Sikander faced sexual harassment, the director said – no one will leave you here

Shama wreaks havoc by sharing her glamorous photos on social media. Shama’s Insta profile has given evidence of her being glamorous many times. Gorgeous pictures of Shama are very viral. Shama remains in discussion about both her personal and professional life. Shama is famous for her impeccable style. Whether it is speaking on the MeToo movement or reacting to the news of plastic surgery. Shama started working from an early age.