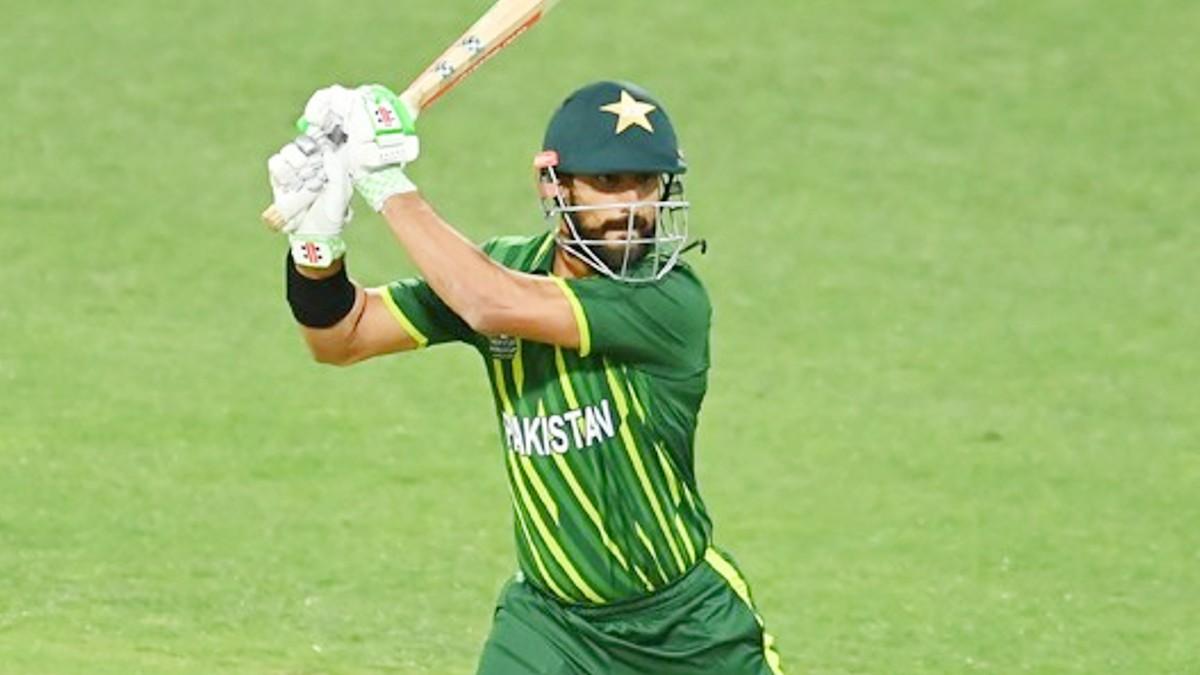 Shan Masood Pakistan T20 World Cup: Even before the start of the T20 World Cup 2022 season, the Pakistan cricket team has suffered a major setback. The Pakistan team has to play its first match against the Indian team on 23 October. But before that a star player of the team has reached the hospital due to injury.

This star batsman is Shan Masood, who has been hit on the head during net practice. After this he has been admitted to the hospital for scan. Pakistan has to play the match against India on Sunday itself, but the team has suffered a major setback due to injury to Shan Masood.

A video of Shan Masood is also going viral on social media. In this, he is shown lying on the ground after the injury. It can be seen in the video that Pakistani players and staff surround Shan Masood. In the meantime, the physio and medical staff also treat them immediately, but then they are taken for a scan, so that the seriousness of the injury can be known.

Let us tell you that Shan Masood was doing net practice with the Pakistan team at the Melbourne Cricket Ground (MCG). During this, a shot ball from Mohammad Nawaz came on the right side of his head. Although how dangerous this injury will be, it is not yet clear. At present, the scan report is awaited.

More than one thousand runs scored in county cricket

Let us tell you that Shan Masood recently had a stellar performance in England county cricket. Masood played 8 matches in this season in Division Two County, scoring 1047 runs. During this, Masood also scored three centuries. Due to this performance, Masood was selected in the team for the T20 World Cup. If Masood is out of the team due to injury, then it will be a big setback for Pakistan.

India-Pakistan match will be held before Diwali

Let us tell you that the T20 World Cup 2022 season is going to start from tomorrow (22 October). The first match of this tournament being hosted by Australia will be played between Australia and New Zealand. While Team India and Pakistan will play their first match against each other on 23 October. This match will be played in Melbourne just a day before Diwali.