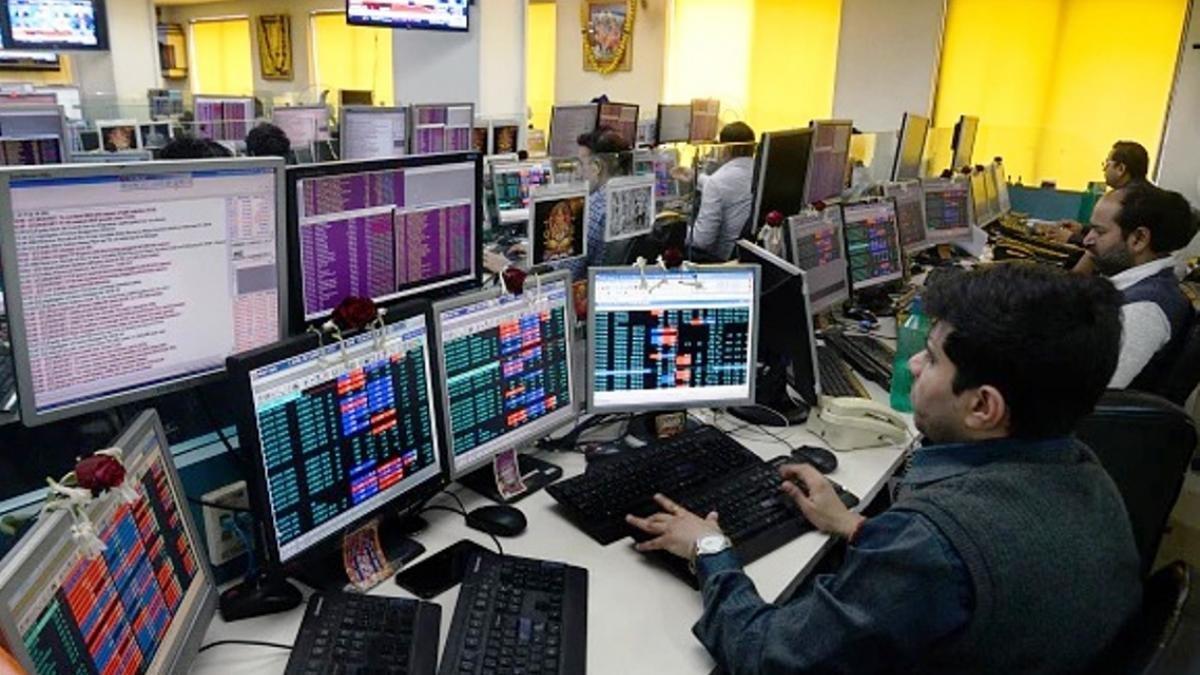 Stock Market UpdateDespite the softening of the Ukraine crisis, investors are still cautious. Due to this, there was a lot of volatility in the domestic stock market on Wednesday. The market started the business on a high note, but could not sustain it. Finally today the market again saw a decline.

As soon as the trading started, the BSE Sensex had climbed more than 230 points. However, within a few minutes of trading, there was some restraint on the movement of the market. At 09:20 am, the Sensex was trading around 58,250 points with a gain of about 100 points. NSE Nifty was around 17,400 with a strength of about 50 points. Shortly after that the market went into loss.

The market kept turning red and green many times during the day’s trading. After the close of trading, the Sensex closed 145.37 points (0.25 per cent) down at 57,996.68 points. Nifty also closed at 17,322.20 with a loss of 30.25 points (0.17 per cent). Russia announced that it is withdrawing troops from the Ukraine border. This gave investors a sigh of relief. However, after this, NATO told that there are still a large number of Russian soldiers stationed on the border. Investors are taking precautions amid conflicting news.