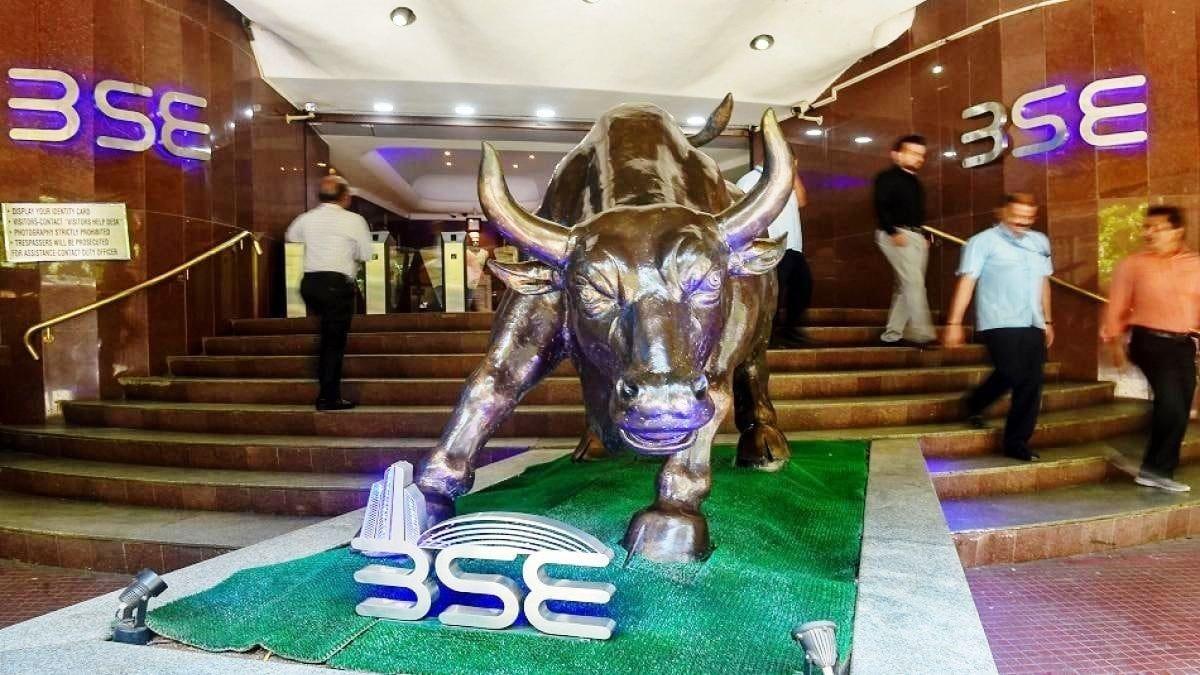 Stock Market Update: The domestic stock market has remained volatile since the beginning of this week. So far this week, the Sensex has seen fluctuations of more than 4000 points. However, on Thursday, the market made a direct start amidst mixed global trends. As soon as the business started, the Sensex climbed about 250 points.

SGX Nifty was showing signs of a strong opening before the session opened. As soon as trading resumed, both Sensex and Nifty rose around 0.45 per cent. At 09:20 am, the BSE Sensex was trading above 58,250 points, up by more than 260 points. Similarly, the NSE Nifty had crossed the 17,400 mark by becoming stronger than 100 points.

Within the next 15 minutes the condition of the market changed. By 09:35 am, the market edge had disappeared. The Sensex had fallen below 57,900 points by about 100 points. Nifty was trading around 17,320 points with a marginal gain of about 4 points.

There is still an environment of turmoil in the global market. Some easing in the Ukraine crisis may have brought relief to investors, but the risk of interest rates rising in the US is looming large. The US Central Bank Federal Reserve has clearly said that if inflation does not soften, then it has no other option but to increase the interest rate. Inflation in America is at a 4-decade high. In England too, inflation is bothering people. Due to this, the Bank of England can also take the path of Federal. In the coming time, due to this, pressure can be seen on the stock market.