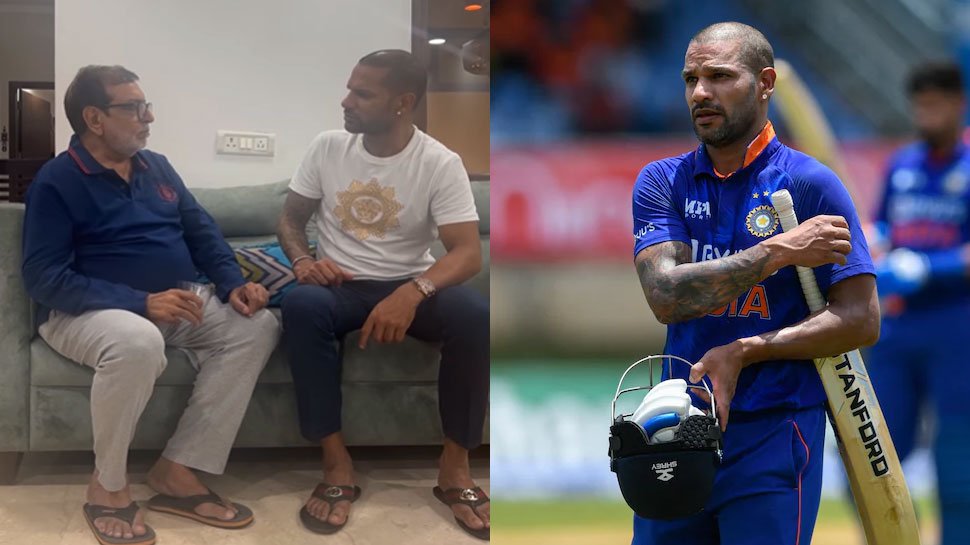 Dhawan furious over the issue of second marriage

In the video that is going viral on social media, Shikhar Dhawan angrily asked his father, ‘Meaning how can you fix my marriage without asking me, man’. In response to this question of Dhawan, his father said, ‘Like you have created you without asking you.’ Actually Dhawan has made this an Insta reels with his father. Which the fans are very fond of. Dhawan shared the video and wrote in the caption, ‘Papa played.’

As much as Shikhar Dhawan is famous in the world for his batting, he is also in discussion about his personal life. Dhawan had divorced his wife Ayesha Mukherjee only last year. Shikhar Dhawan married Ayesha Mukherjee in the year 2012. Ayesha is a British Bengali from Melbourne, Shikhar is 10 years younger than Ayesha. Shikhar and Ayesha also have a son named Zoravar.