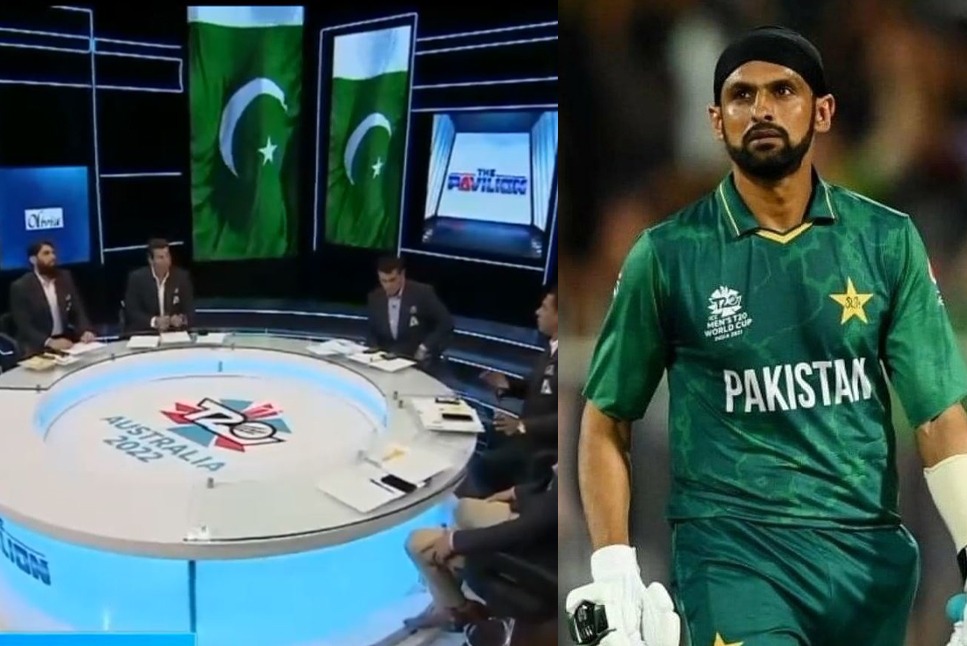 Shoaib Malik had left the CPL offer for the T20 World Cup, yet did not get a place in the Pak team

T20 World Cup: The T20 World Cup 2022 has started in a great way. The matches so far have seen excellent performances from the smaller teams. But ever since the Pakistan squad has been announced, the discussion about the team continues till now. It is a matter of fact that the selectors of Pakistan did not include the star player Shoaib Malik in the team. All the former players are keeping their point about this, but very few people know that Shoaib Malik had turned down the offer to play in the CPL in the wake of the World Cup (T20 WC 2022). sports world Stay connected with Hindi.InsideSport.In for every news related to this.

It is worth noting that Pakistan’s star player Shoaib Malik was offered to play in the Caribbean Premier League (CPL) this year, but he turned down the offer thinking that he would get a chance in the World Cup and in the end he did not even get a place in the Pakistani squad. Shoaib Malik, who was included in the pavilion panel of Pakistan’s news channel, disclosed this during the show. Waqar Younis gave the example of Shoaib Malik and said that he could have got a chance to play in all the T20 leagues around the world, but he kept the Pakistan team at the top.

Responding to this, Shoaib Malik said that he was offered not once or twice to play in the CPL, but he wanted him to be a part of the Pakistani team for the T20 World Cup 2022. Malik could have proved to be a key player for Pakistan’s weak middle order, but the selectors said that the Pakistani team is choosing the squad for the T20 World Cup 2022 keeping the future in mind.

Follow us on Google News to read news related to cricket and other sports.