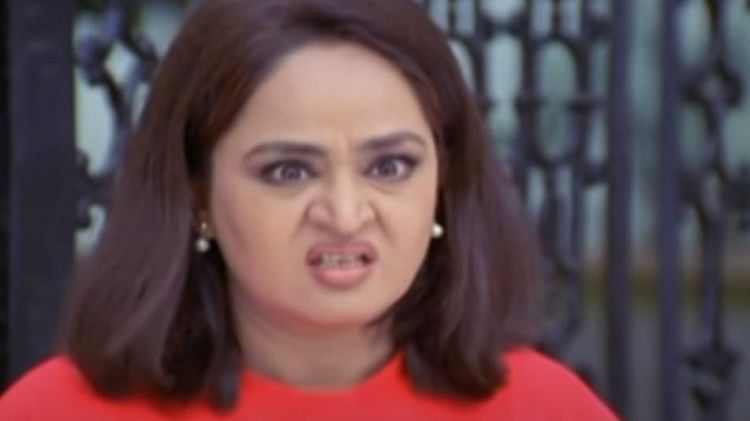 Today is the birthday of actress Shoma Anand, who has worked in films like ‘Barood’, ‘Jigar’ ‘Coolie’. Shoma is celebrating her 64th birthday today. Shoma was a popular actress of the 80s. He also played the main character in Bollywood films, but he got more success in the TV world. Shoma is best remembered for Hum Paanch serial. Ma’s career was slow but his fans still admire his work. Let us tell you about his personal life and career on his birthday.

Shoma was born on 16 February 1958 in Mumbai. You may not recognize Shoma by name, but after seeing her picture, you will definitely remember Anjali of Hungama. Shoma’s career in Bollywood started with a big actor like Rishi Kapoor. She appeared in most of the films of the 80s. Sometimes as a lead actress and sometimes as a hero and sister of heroine.

Shoma made headlines by doing comedy in big budget films like ‘Hungama’, ‘Kya Kool Hain Hum’ and ‘Kal Ho Naa Ho’. In the initial days, Shoma did not shy away from giving bold scenes. Despite playing the lead role in dozens of films, Shoma Anand had to shift to the character role later. The reason behind this is their marriage.

When Shoma was at the height of her career, she married producer and director Tariq Shah. After marriage, Shoma did not get family support and she went away from the big screen. But Shoma did not give up and started her new innings from TV. Shoma’s stars shone again. He is counted among the popular actors in the world of TV.

His re-entry in Bollywood was also strong. He did brilliantly in the commotion. His character is still remembered by the audience. Apart from this, Shoma worked in films like ‘Kya Kool Hain Hum’, ‘Kal Ho Naa Ho’, ‘Shaadi Karke Phas Gaya Yaar’. Shoma is not on social media.